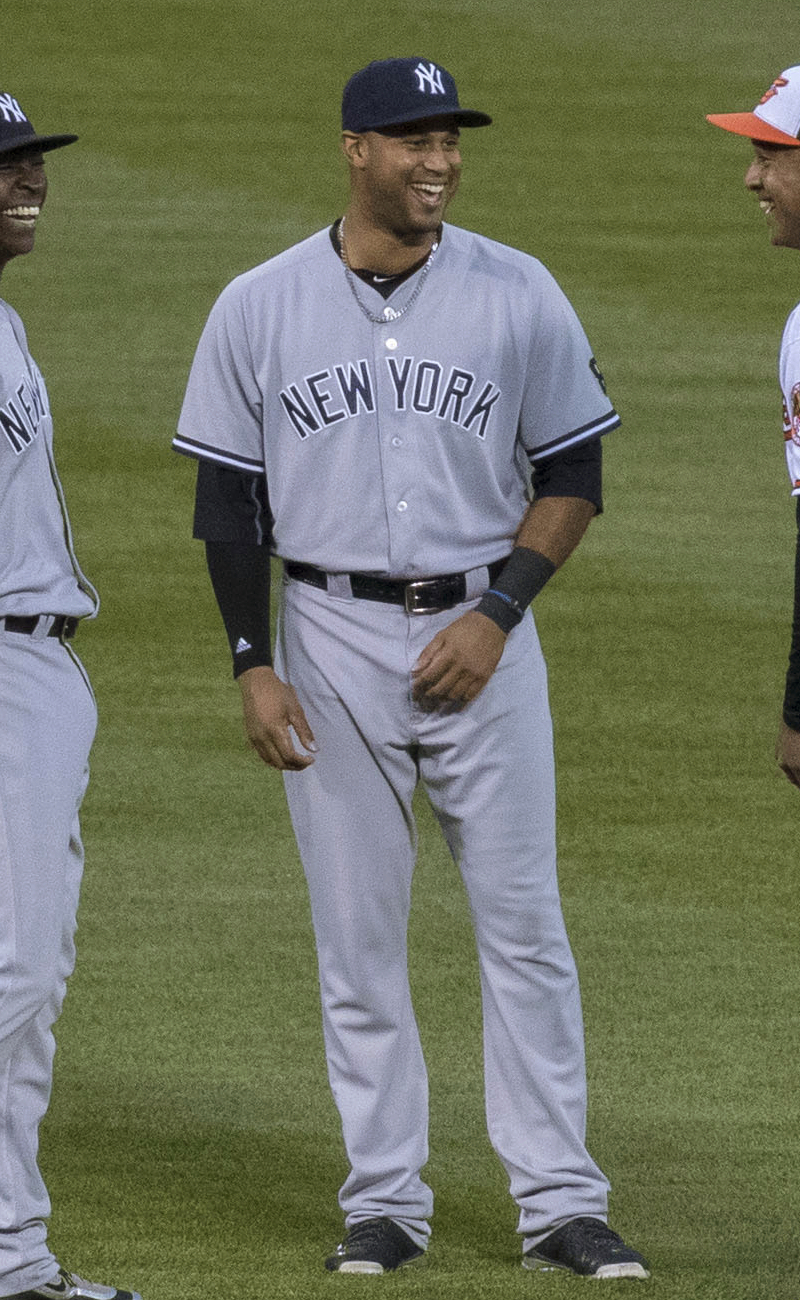 Aaron Hicks is a great player and a lot of people wanted to see him play during the playoff season. But the thing is that he isn’t as healthy as he once was and his elbow injury is taking its toll on him. That’s why the doctors recommended fast and speedy recovery for him, which might end up being the best approach in this type of situation anyway.

Why does he need for time?

The elbow injury took place on Aug 4 and it continues to haunt him for quite a bit. It’s really hard to figure out why that might happen, but the challenge right now is the recovery process itself. The recovery is not as fast as it should be, and that’s certainly something that has to be addressed as fast as possible. It’s a very good thing to consider and something that will become more and more apparent as time goes by.

The worst thing that can happen is surgery which means he will lose the end of the year but also some of 2020 as well as he recovers. However, if he will be cleared by the doctors, then he will be playing during the playoffs next month. But that means fast recovery, and it would be the best possible scenario. It’s really hard to know and tell what might happen here, but fans are obviously optimistic and they do want him to get back and play.

An expensive purchase for the Yankees

Yes, Aaron Hicks got a $70 million extension in February, but he just played 59 matches this season. He also missed 1.5 months of the season, so things are rather bad right now. The team is not doing that great either, as there are some other people injured like Mike Tauchman that also has to step away for a little while. So while there are people that can play here, the reality is that there are also some that will have issues coming back for quite some time.

There are some good news too, however. CC Sabathia is back from his own injury and he actually had a decent performance at the Detroit match recently. So Aaron Hicks is going to follow on his footsteps, but right now all the power is in the doctor hands. It might take a little while to see how everything blends together but the potential and results are there, and we will have to see how everything will come back. It’s safe to say that Aaron Hicks has a rather challenging year right now.

But there are signs that he might come back. Aaron Hicks said in a recent interview that he might be back soon if all goes ok, and he is confident in his ability to recover. Meanwhile, the team definitely wants him back, as he is widely known as the backbone for the team itself, so hopefully his injuries will be dealt with properly and he will not have to deal with surgery!