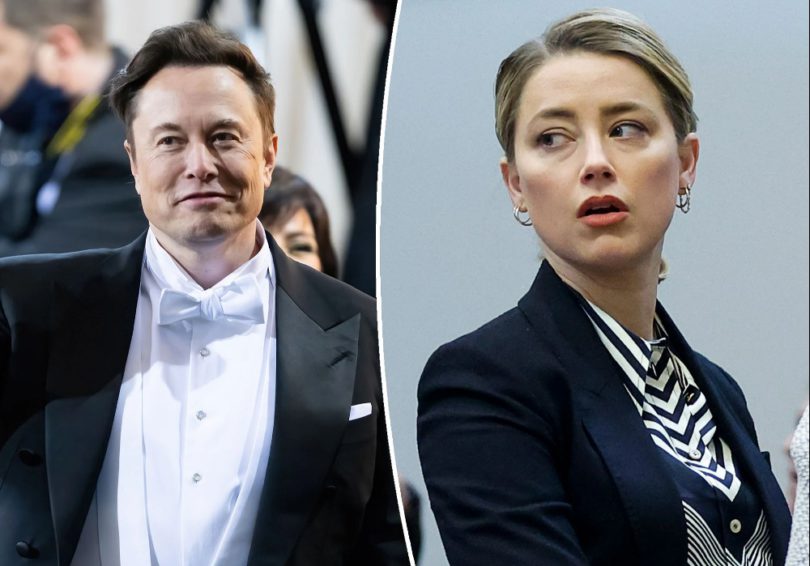 The defamation trial between Johnny Depp and Amber Heard is ongoing, and recent developments show that Musk will not have to take the stand for Amber Heard. Even though Amber Heard is his ex-girlfriend, he will not testify in this trial.

Here is everything you need to know about Musk’s role.

Elon Musk As A Potential Witness

In the pre-trial filings for the case, Elon Musk was listed as a potential witness for Amber Heard in the case. However, Musk’s attorney, Alex Spiro, told everyone that Musk would not be testifying in this defamation trial. Amber Heard dated Elon Musk for at least a year after her marriage with Depp broke off.

Musk and Heard allegedly met on the set of Machete Kills in 2013, where Heard had the lead role, and Musk made a cameo appearance. According to Hollywood Reported, Musk was infatuated with Heard and began emailing his team to set up lunches and dinners with her.

The Relationship Of Elon Musk And Amber Heard

Heard split from Johnny Depp a while ago, and after her divorce was finalized, her relationship with Musk took a romantic turn. The couple went official on Instagram in 2017. Of course, this took place when Heard shared a picture of the two of them at an event.

In this picture, Musk was looking away from the camera, and he had a lipstick mark on his cheek while Heard posed for the paparazzi. After that, the next few months were filled with Heard and Musk on public outings, which also included a playdate with Musk’s children in Australia. However, they shied away from confirming their relationship with the public.

However, in 2017, the couple made an announcement that they had broken up. Musk wrote on his Instagram that he and Amber broke up, but they are still friends and remain close. That is because long-distance relationships with intense work obligations don’t always work out.

Even Heard confirmed them splitting up in an Instagram post. Both of them continue to be close but are not seeing each other romantically anymore. Even in 2017, the couple gave their relationship another chance as they were seen kissing in L.A and then taking a vacation together in Chile.

However, even then, they denied dating. Depp also emphasized that both of them were dating when Heard was married to Depp, but a rep for Musk denies these claims. According to them, the relationship did not become romantic until later on.

That is what you must know about the role of Musk and his relationship with Amber Heard. The Tesla CEO refuses to testify in the trial and denies having dating Heard while she was still married to Johnny Depp. All we know is that their defamation trial is messy, and new developments keep on happening.

Only time will tell how the trial turns out and which party wins. Till then, you can brace yourself for the latest news that will keep coming up about this trial.