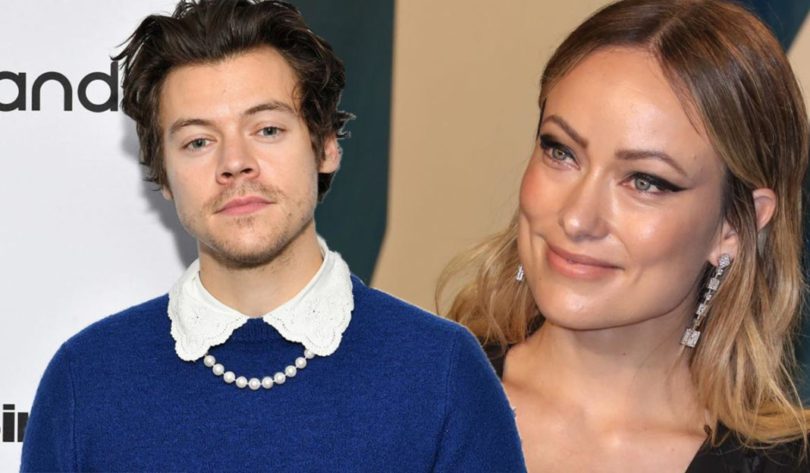 For years, celebrity gossip has mostly focused on the trendy kids who are making a profile for themselves. Some names, though, do a pretty spectacular job of managing to stay in the game for longer; take Harry Styles, for example. The music star has become a bit of furniture around the celebrity world, and is now one of those celebrities who can barely leave the house without getting doorstepped by someone with a camera. So, with that in mind, you might be surprised (or not) to find out that details of his latest relationship are appearing online.

The latest celebrity couple to get tongues wagging is Harry Styles and Olivia Wilde. The duo seem to have been able to create a strong bond pretty quickly, with Styles cast in the same project as Wilde in Don’t Worry, Darling. The story comes after reports that Styles would take the role that was supposed to go to Shia LaBeouf. Wilde is a director on the project, and it’s believed that they met through this.

Such was the relief of getting Styles in as part of the project that Wilde admitted she done a “victory dance” over getting him to take the part. With him, they knew they had someone with a “real appreciation for fashion and style,” she said, and they believed that he would meet the role of a movie that is “incredibly stylistic”.

Things began to take an intriguing turn, though, when Wilde split from her fiancé, Jason Sudeikis, in November 2020. They have two kids, so it obviously becomes a bit more dramatic and messy the moment kids are involved. However, the split was described as being “amicable” and they’ve decided to go down the “co-parenting” route as opposed to trying to scrap for access and custody. Unfortunately for gossip addicts, there was no explosive drama to be had here; just a relationship that had long since run its course.

Of course, as we arrived into 2021, gossipers got all excited when Styles was seen holding hands with Wilde at a wedding they attended. They attended the wedding of his agent in California, and they were seen to have been together a fair amount. Indeed, insiders revealed to People magazine that they had been dating for a while beforehand. As we move into the new year, then, it appears that it did not take either long to find that they had a sparkling connection – and now they look to be a pretty happy item together.

However, they’ve began to get to know each other more intimately having first bonded through their professional work together on Don’t Worry, Darling. Now, it appears that Styles penchant for fashion and style has rubbed off on Wilde in just the way one might have expected.

They certainly look like a happy match together, with any media portraying them together showing a very happy, at-peace couple who don’t seem to care the world is watching.