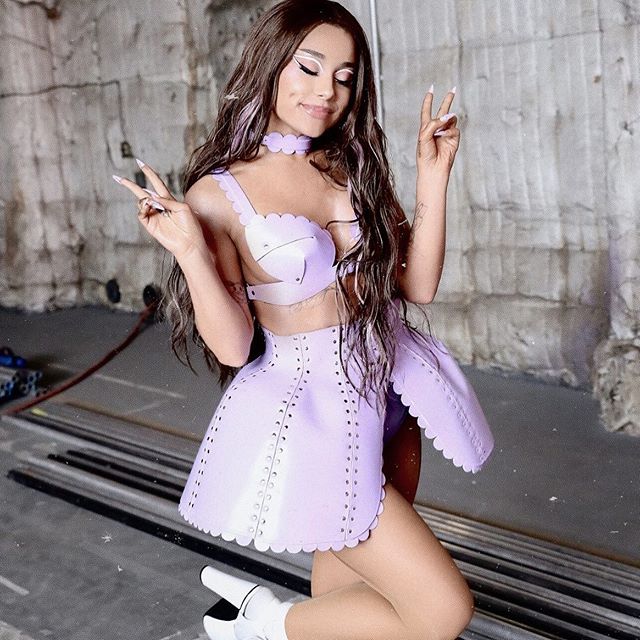 It seems like it was just yesterday that the Manchester bombing took place. Every one of Ariana Grande’s remembers where they were when they heard the news. Some fans were at Manchester while others were at home, either unable to make it or halfway around the world. No one who considers themselves a fan of Ariana Grande music will ever be able to erase that sad day from their memory.

Ariana is no different than her fans when it comes to how the bombing has impacted her. Sure, she may be more affected since she was there during this time. Though, no one has been more impacted than those who have to live their lives knowing what they experienced during that fateful day. Ariana has said that she, to this day, still suffers from anxiety from the bombing. It shouldn’t surprise anyone that the pop star would be shaken up after such a horrifying experience.

Does Ariana look over her shoulder before and after her concerts?

Ariana hasn’t spoken about the topic of future terrorist attacks at one of her shoes. No one thinks that terror organizations are targeting her specifically. However, it has to be in the back of everyone’s mind that it is a possibility. Why would a terrorist group want to attack someone as sweet and innocent as Ariana Grande? The answer to that question is that they aren’t attacking her, but her fans. The bad guys know that wherever Ariana Grande goes, there’s always a massive group of people following her. When you’re as famous as Ariana, it’s impossible to do anything without a large gathering of people.

The surprising thing about Ariana has been her humility throughout all of this. Some stars would’ve walked away without thinking back to the sacrifice, so many of her fans made. Ariana has stuck by her fans and even worked hard to raise money for them. The One Love Manchester benefit concert is a perfect example of that. Ariana brought together famous artists such as Katty Perry and Justin Beiber to raise money for the terror attack victims. The outpouring of support from both her fans and other artists proves that the terrorist attack won’t keep people from performing in Manchester. It certainly won’t keep fans from enjoying the music they love.

Nothing is going to stop people from performing in Manchester

It doesn’t matter if we’re talking big names like Ariana Grande, Katty Perry, or Justin Beiber, the terrorists will never win. The music will never stop, and fans are going to continue enjoying themselves at live performances. Nothing can keep people from consuming and enjoying music from the artists they adore. Musicians will continue to go to Manchester, and the only thing that will ever change is they will now feel more comfortable expressing their love of this great city.