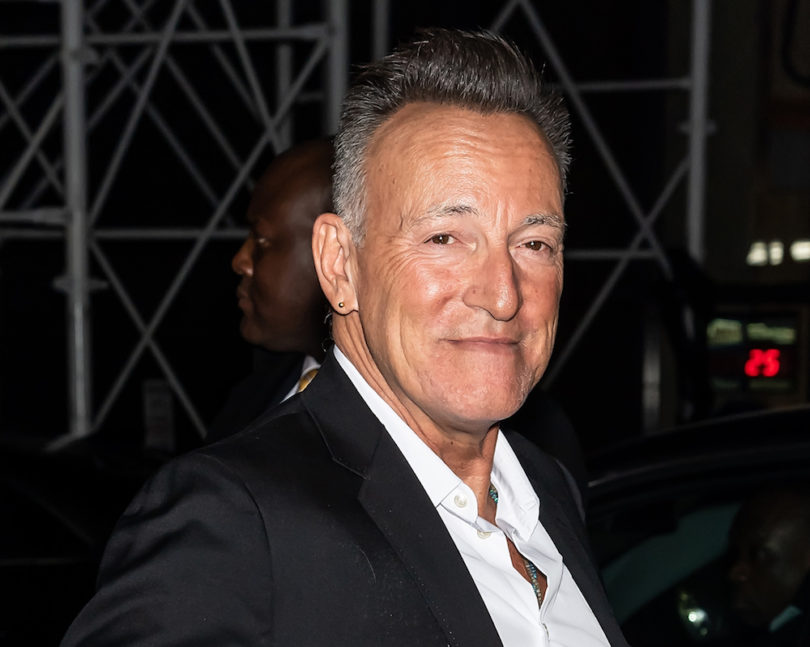 Advertisement
Bruce Springsteen, also known as The Boss, was put under arrest for reckless driving and Driving While Intoxicated DWI. The incident happened several months ago, on November 14 2020, in Sandy Hook, New Jersey. After being detained in the Gateway National Recreation Area, he was charged for DWI, driving in a manner that could potentially cause harm to innocent people, and consuming significant amounts of alcohol. New reports are now coming out that there may be more behind the arrest than was originally revealed to the public. He was arrested at Gateway National Recreation Area in Sandy Hook on November 14. Those close to the singer have made statements that indicate Springsteen took a shot of Patron tequila with fans in the park after taking a photo with them. He then got on his motorcycle and started the engine. He admitted to the officer that he had consumed a couple of chasers of cactus vodka in the 20 minutes prior to the arrest. The officer claimed that Springsteen smelled strongly of alcohol and had glassy eyes. He was also moving in a manner that is only typical of people who are intoxicated. According to the officer, Springsteen took 45 steps during the walking and turning test instead of the 18 that were instructed. His hearing was set for the end of February. Bruce Springsteen garnered the term of endearment, “The Boss” from fans of his music and showmanship. He rose to fame in the 1980s with hits like Dancing in the Dark, Glory Days, and Born in the USA. The musical performer is now 71 y ears old and had just wrapped up filming of his Super Bowl Commercial for Jeep that was met with controversy after it aired during the February 7 football game. Jeep has since halted the airing of the ad until the case is settled. The ad was narrated by Springsteen and focused on finding middle ground in an intense world of political upheaval and conflict. In the ad, Springsteen is heard saying, “It’s no secret the middle has been a hard place to get to lately, between red and blue, between servant and citizen, between our freedom and our fear.” He went on to say that “All are more than welcome to come meet here in the middle,” as he shows images of driving a Jeep through Kansas, the middle of the United States. While he intended the ad to bring unity among Americans, many found the ad to be more divisive than unifying as his words gave away which side the musician was on when the words, “ReUnited States of America” flashed across the screen after a two-minute monologue that interjected subtle hints of where he stood. Springsteen’s most recent album was released in October, 2020, just one month before his arrest. It is entitled Letter to You. The lyrics focus quite a bit on loss and hope. He finds hope recently in a lot of little things that had otherwise been taken for granted, like swimming in the ocean or sustaining a multi-decade relationship with his fellow band mates. He added that “death is just a part of life” and how he is thankful for the love in his life. This release marked his first album with the E Street Band in six years.
Advertisement
Advertisement