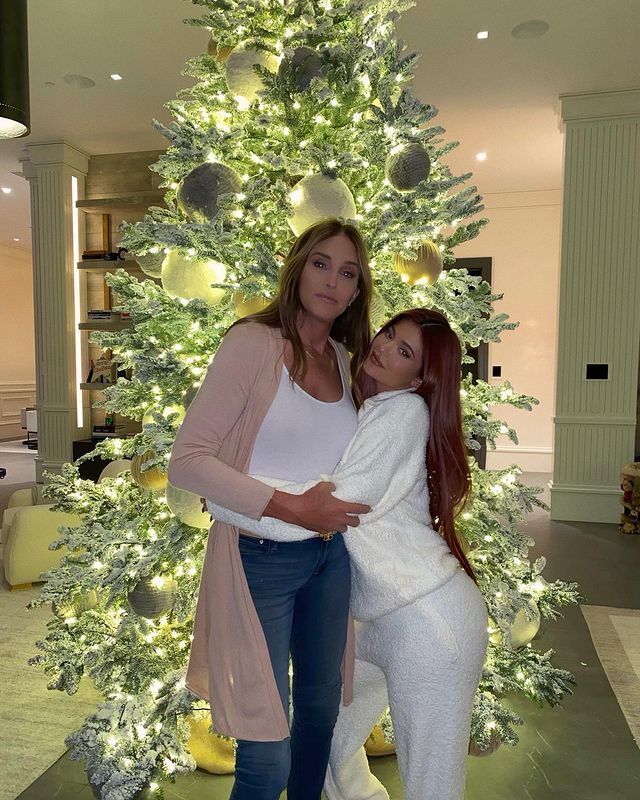 So, if you read into the relationship between Caitlyn and Kylie Jenner, you’ll soon see some similarities. And while parents rarely if ever have a ‘favorite’ child, it’s only natural that some of us connect better with our parents than others might. When you compare the relationship that Caitlyn has with daughter Kylie, then, it’s easy to see why there is so much love and affection. In many ways, they are extremely similar people – at least based on what we can learn about the Kardashian clan in public.

As one of the most successful family dynasties in modern life today, the Kardashian’s have more or less everything they do show in public. So, when Caitlyn told everyone that once a week, or once every two weeks, that she enjoys a nice dinner with Kylie, it was pretty wholesome. You might see them as a family who wants to do everything in the spotlight; some things, though, simply stay between the members of the family. Including sweet, friendly, family dinners.

The Kardashians: Closer than the screen shows

The challenge with being a family who essentially has their entire lives shown on the big screen is trying to create a culture of entertainment. With so many TV commitments and the like, it’s obvious that some of the drama between family members is, to be polite, co-ordinated. It’s the only way to really stay relevant in the world of reality TV; give the audience bombastic arguments and big dilemmas to be solved.

That’s why many see the family as dysfunctional and attention seeking. However, away from the cameras, there is a lot of trust, empathy, and love for one another. This is clearly a family unit that has grown used to the spotlight, but it is also a family unit that is used to trying to find ways to deal with the challenges of being such huge cultural icons. While it might seem desirable, it is also massively intrusive.

So, when we find out little tidbits – even like some nice private dinners together away from the media glare – about the Kardashians, it’s nice to remind ourselves that much of the drama and conflict we see from them is more or less contractual. Behind the bluster and the bombast, they are like anyone else; a family looking to have fun and exist happily together. Is that really so bad?