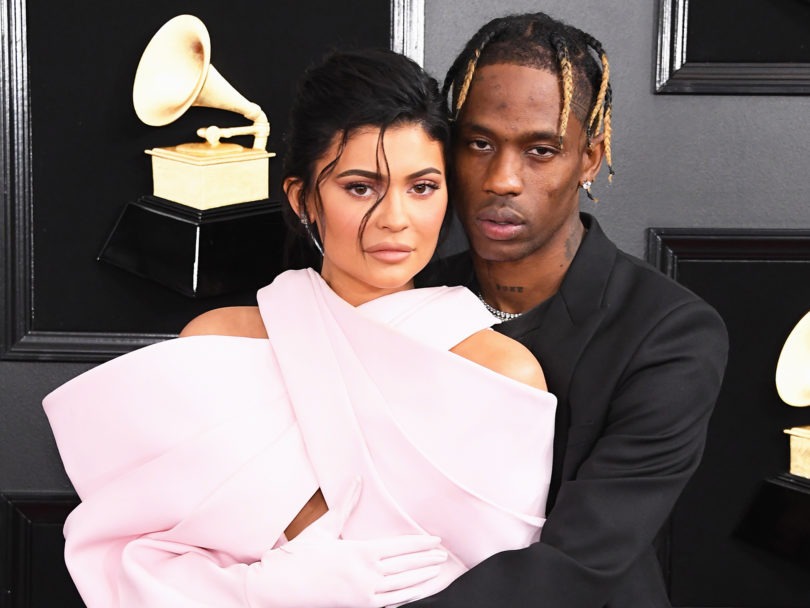 The Kardashian and Jenner clan has been growing over the years because of the siblings giving birth. For instance, Kylie Jenner’s first baby came into this world in 2018, and the family grew by one member. She recently gave birth again a few days ago to a healthy baby.

If you are looking to learn more about her second child and the family’s reaction to it, you’re in the right place. Here is a complete guide that will keep you updated with Kardashian and Jenner family affairs.

When Did Kylie Reveal Her Second Pregnancy?

Kylie has been vocal on social media about her second pregnancy since her second trimester. She revealed on her Instagram on 7th September 2021 that she was pregnant again.

Besides that, some also thought that Kylie would break the news at the Met Gala of 2021. The star later confirmed that all the rumors about her being pregnant were true. The diva revealed this news by posting a heartfelt video with Stormi, her first child.

In the video, you can see Stormi hugging her mother and then kissing her bump multiple times. Meanwhile, Jenner also explicitly mentions “baby” in the post to clear all confusion.

Has Kylie Given Birth Again?

Jenner announced on her Instagram a few days ago about the birth of her new baby. She posted a black and white picture of her child’s tiny hands. Besides that, she captioned it with “2/2/22”. This is the birth date of her second child, a healthy son.

Another coincidence you must note is that Stormi was born on 1st February 2018. So both the siblings’ birthdays are apart by one day. Of course, you should also keep in mind that the year gap is four years.

Did The Kardashian And Jenner Family React To Kylie’s Birth?

The Kardashian and Jenner clan is joyous about Kylie’s second birth and has congratulated her on Instagram. Not only that, but it is Kris Jenner who revealed the gender of the baby by mentioning “grandson” in the wish post for Kylie.

Besides that, Kim Kardashian posted an emoji of a baby angel and blue heart on Kylie’s post. Meanwhile, Caitlyn Jenner wished the star by saying that she loved her on the announcement news. Khloe Kardashian also posted four blue hearts on Jenner’s post.

Meanwhile, Kourtney Kardashian posted a caption emphasizing that Jenner is now a mother of two. The star also reposted Kylie’s snap on her story and put a blue heart emoji on it.

What Is The Name Of Kylie’s New Kid?

Many people assumed that Kylie and Travis selected “Angel” for their new kid. The argument became more compelling after Kris Jenner called the baby angel pie under Jenner’s post.

Even Kim posted an emoji of a baby angel when congratulating the couple. However, Jenner revealed in a story on 11th February 2022 that her son’s name is Wolf Webster.

This is everything you need to know about Kylie Jenner’s second birth. To check the news, you can visit her Instagram handle. Many other celebrities, such as Hailey Bieber, have wished the diva for her healthy son.