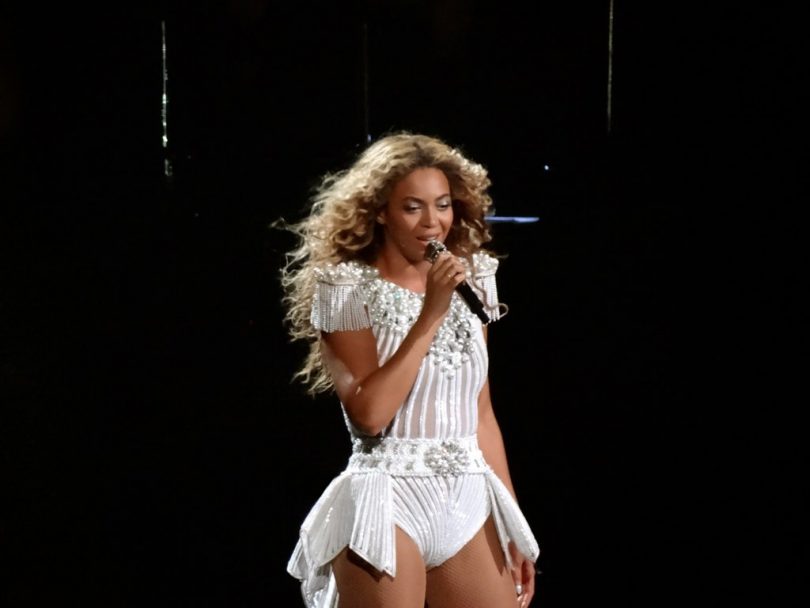 If you are a lover of your shape, your body perfection, remember, not all are meant to stay forever. Your weight will be increased and so will be the desire to reduce the same and this is where your love for yourself is seen, by the dedication you pay upon yourself.

Well, if we consider the love for yourself and the love for your work, Beyoncé ranks first. For she is the one who even after delivering 2 beautiful twins in the year 2017, Sir and Rumi, she was meant to gain some weight because of these 2 babies in there. But her upcoming performance@ Coachella, this fast and dedicated soul, the R&B singer, the got on a mission to be back, to get her shape back as it was before and guess what, the same was possible because of the hard work and dedication she put into. She made the world realize, with the help of determination and realization, her efforts got to her goals and helped her achieve it.

To be precise the weight of Beyoncé reached to around 218 lbs. Her c-section was another add up which made her struggle more after the birth of twins. It wasn’t easy at all, it will never be, for the struggle what is required to achieve your aim is unbearable and you need to know not to quit. Beyoncé knew it, she went through extreme struggle but didn’t give up and this is what made her gain that lost strength physically. She knew, no matter how tough it gets, whether in the beginning or the end, she was not ready to give up mentally or physically. She just had to do it and she did it.

When we look around her weight loss journey, we find varied things to consider and to follow. One of such thing shared by this singing Diva was her diet plan, which was followed strictly along with her workouts. Her diet abstained her from the use of sugar or the bread or the meat or even alcohol, etc but it was useful and she worked on it. Finally, with time, her goals received what she wanted to do. Her clothes (old ones) were now back to fit and now she was all prepared for her performance in the Coachella. For her, it was an achievement, a big one, as she did something which she considered to be impossible but her hard work gave results.

Even her performance at the event was a success and she said in front of the crowd the struggle story which she managed through to reach there. She had to go through lot, between family and gym but then she knew, if she gave up now, she won’t move ahead as because after the birth of twins for sure the things would have never been the same, but she was the one who should have known how to bring her life back on track and she did. She pushed herself a little too far and this was one of her greatest learning which made her realize never to put back the struggle again on her body like that.