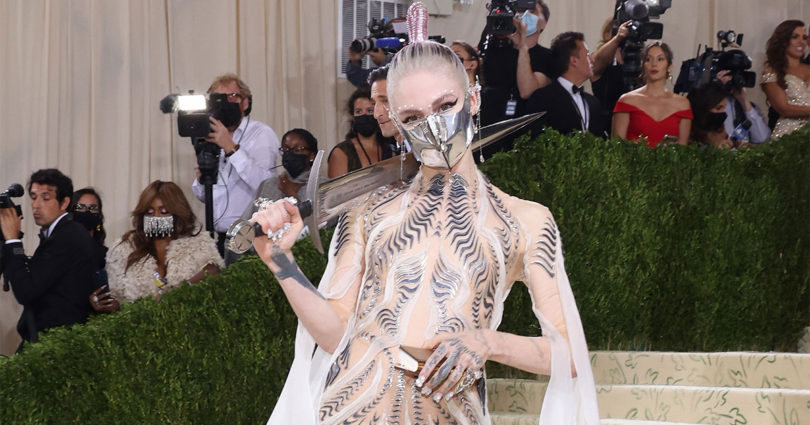 If you are an avid fan of Elon Musk and love following him, you must know that it’s been a few weeks since he split from Grimes. After a few weeks, Grimes finally made her first public appearance, and it got a significant reaction from the public. That is because she was spotted in a photo doing something that many people did not like.

It is nothing since the paparazzi takes pictures of famous people where it might look they are doing something shady. Here is everything you need to know about the picture and the explanation behind it.

Grimes was spotted in a residential neighborhood in LA on October 1, where she was reading a copy of Karl Marx’s Communist Manifesto. She was wearing a fantastic outfit in the picture, and the photo went viral in no time. That is the power of social media whenever it sees something unusual.

On October 3, Grimes addressed the picture on Twitter and told fans that the paparazzi followed her to a shoot. She realized this and was trying to think of ways to allow them to give a bizarre headline. That is when she got the book, and her tactic worked.

In another message, Grimes also emphasized that her publicist is stressed as she doesn’t like Grimes doing impulsive and controversial things in the media. The photos went viral because no one would think that the ex-girlfriend of a wealthy billionaire such as Musk would be reading anti-capitalistic material. There have been many times where Grimes pictures have been a subject of talks in the media.

Many Twitter users have also bashed her for her outlandish clothing choices. One Twitter user wrote that Grimes is like a 15-year-old girl who wants her crush to notice her. Such harsh comments are a big reason why Grimes’ publicist is stressed about her image.

The Separation Of Elon Musk And Grimes

Grimes and Musk were a couple for a while, but they split on September 24. The news came when Musk told Page Six through a statement that he and Grimes have separated, but they are on excellent terms as they love each other and still see one another frequently. We all know that Musk is a workaholic.

SpaceX and Tesla require Musk to be traveling all the time or stay in Texas while Grime works in LA. Because of these issues, the couple decided to separate. The couple got together three years ago, and they announced the expecting of their first child in January 2020.

Grimes has always been a controversial figure because she loves riling the media up and giving them something to talk about. To Grimes, all of this is a game, and she finds it funny how the media twists what she does for their own gain. We will keep seeing these controversial pictures as long as Grimes is famous.