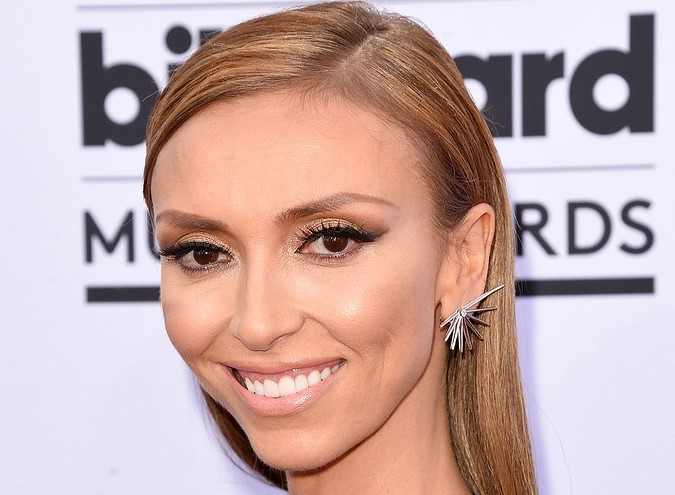 The famous host of E! News, Guliana Rancic announces her decision to leave her full-time job with E! Many say it is a result of the recent location change of the entertainment company. But truly, was that what steered up the decision? Let’s get right into the full news.

A while before the entertainment show’s city move from Los Angeles to the pride of New York City, Guliana announced her decision of not hosting full-time after the move. In an Instagram post she shared with her fans, she gave the news firsthand of her decision not to return full-time after the company’s move to NYC. The information deduced from the post showed that her decision to cut down on the commitment to the show was based on spending more time with her family. Coupled with the fact that her current schedule won’t just allow it.

This means moving forward, we should expect to see less of Guliana’s appearances during the entertainment news of E! However, she intends to stay committed to her multiple businesses this time. If you’ve been an active follower of Guliana’s investments and life outside the showbiz business, you’ll know she has a couple of things she’s involved in.

I’ll quickly run through these businesses for a few newbies reading this post. Guliana has a clothing line which is branded “G by Guliana”, and has been making massive sales since launching. Secondly, she has a demanding role at RPM Restaurant Group, alongside Fountain Truth Skincare which is looking to launch the opening of its sixth location. To always bring her A” game to the table, she needs all the flexibility she can get in her schedule, which a full-time job clearly doesn’t agree with.

As we’ve seen in a few cases with top personalities in the entertainment business, the place of the family comes first in the heart of many. Guliana’s case isn’t any different as one of her reasons for reducing her commitment with E! was to spend time with her husband and son. She revealed that her family has just decided to try for another baby, after the rough times she went through with conceiving, miscarriage, and breast cancer.

Guliana further assured viewers of the show that she promises not to abandon the show completely. She still looks forward to hosting Red carpet events and promises to stop by E! from time to time.