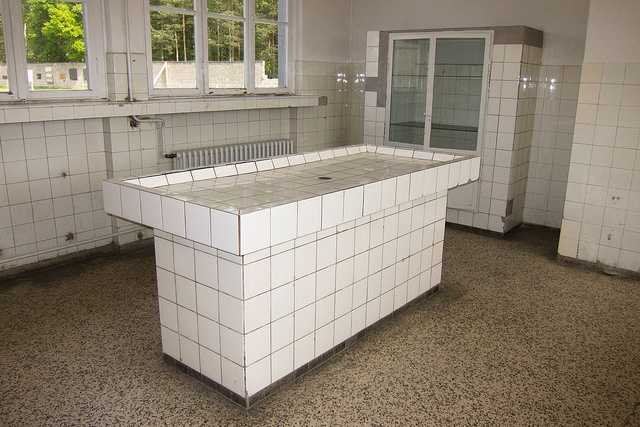 An Indian man shocked hospital staff when he woke up on an autopsy table, minutes before a post-mortem was about to begin, and apparently died on Wednesday according to authorities.

On Sunday, a hospital doctor in Mumbai mistakenly certified the homeless man, whose name is Prakash, as dead after police found him lying unconscious , and suffering from multiple infections.

Just as the autopsy was about to begin, hospital staff were horrified when the man started breathing, and later rushed him to intensive care.

Police and doctors all blamed one another for the misdiagnosis, but came to an agreement on Wednesday that the man had succumbed to his infections on Tuesday evening.

Ashok Dudhe, Mumbai Police deputy commissioner, confirmed  to AFP that the man has died. An anonymous senior doctor at Lokmanya Tilak Municipal General Hospital in Mumbai, claims that the cause of death would only be known after a post-mortem examination was carried out.

Police in Mumbai are regularly faced with unclaimed dead bodies, and media reports have made the suggestion that mortuaries are running out of space to hold the incredible number of corpses.