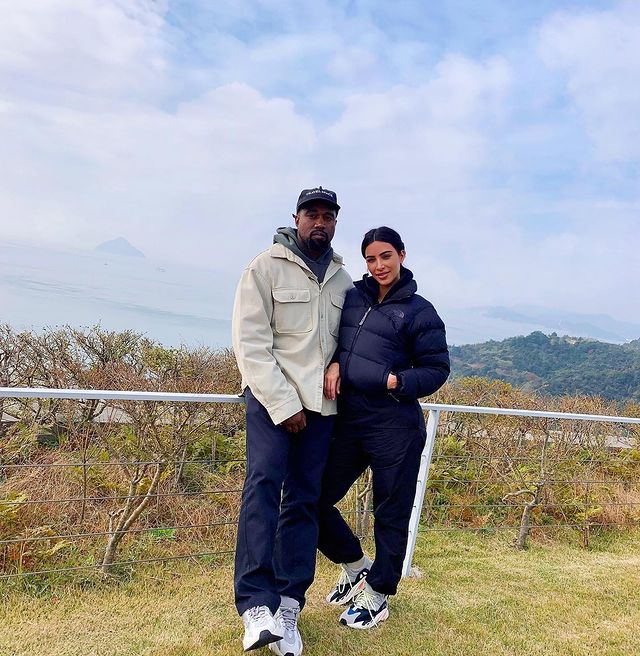 Celebrity romances and power couples are often the kind of relationship that makes the average person raise their eyebrows in uncertainty. Is it really love, or was it a beneficial solution for both involved? Does it help to keep them in the limelight when their own star is fading? These are often the kind of cruel barbs the public throw at celebrities the world over. However, when it comes to Kim Kardashian and Kanye West? We have to say, there seems to be a bit more to this delightful duo than simply a business opportunity.

After eight years together and four children, they’ve managed to run with the rough as comfortably as they have with the smooth. Arguably no couple in the world has had their relationship played out in the public eye quite like these two, and that is likely to have its impact on anyone. Indeed, rumors often swirl of one leaving the other and so forth. Already, 2021 has had its fair share of rumors that this will be the end of the Kanye-Kim combination; is it the truth, though?

They first met in 2003 through a mutual acquaintance known as Brandy. They met and they enjoyed a bit of time together, shooting a video together, and then seeing each other on the regular. However, as was noted by Kardashian on the 10-year anniversary of Keeping Up With the Kardashians, he didn’t even know how to pronounce her second name!

Years passed, though, and they would talk on and off and eventually started to hit it off. The duo was either in or out of a relationship, though, with the duo remaining friendly and Wes even appearing on an episode of KUWTK.

The beginning (of the end?)

2012, though, seen the singer pronounce his love for Kardashian in the only way he knows how: a bombastic musical performance. In his track, “Cold”, West announced his love for Kim and she was coy in return, though it was clear that a relationship was brewing. Come the end of that year, they had announced the coming birth of their first child together. When North was born, they were also already engaged, and she even appeared in his video for “Bound 2”.

Married in Florence, Italy, in 2014, they’ve endured a high profile life since then. Second child Saint was born in 2015, and they continued to appear in the public eye, including on the picture of major style magazines. 2018 seen the arrival of baby Chicago, and four years of happy marriage at the same time. Their fourth child, Psalm, arrived in 2019. A happily ever after four the sixsome, right?

Not quite. In January 2021, a vast majority of media outlets began to run with the story that they had split up, albeit not yet heading for divorce. However, they’ve been living separately, according to ‘sources’, and they’ve also more or less set in stone that this is the end of their marriage together.

After all the intensity, all the publicity, and all of the drama, could it have finally been too much?