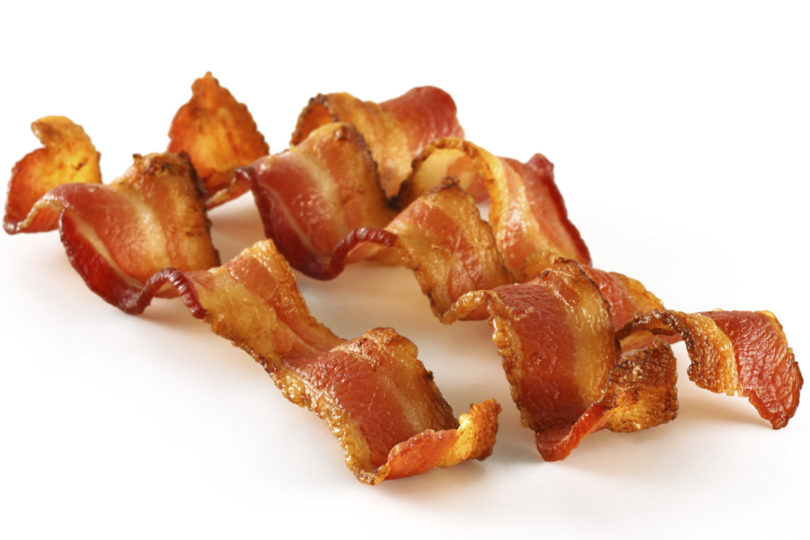 Love bacon, but are tired of having to choose between your health and its irresistible taste? Well, we have some great news for you, because researchers at OSU’s Hatfield Marine Science Center created and patented a new strain of dulse, which is a red seaweed that boasts incredible nutritional benefits you won’t want to miss.

Apparently, according to its creators, tastes entirely like bacon. Chris Langdon, one of the researchers who helped create dulse says that: “When you fry it, which I have done, it tastes like bacon, not seaweed. And it’s a pretty strong bacon flavor.”

There is much experimentation going on with the new ingredient on the behalf of many Portland chefs and Food Innovation Center in Portland. Some of the experimentation includes adding it to peanut brittle and trail mix, and even candied dulse chips added to ice cream.

It turns out that dulse, which already contains a ton of vitamins, minerals, and antioxidants, also contains a high percentage of protein, which could be the answer that the researchers at OCU are seeking.