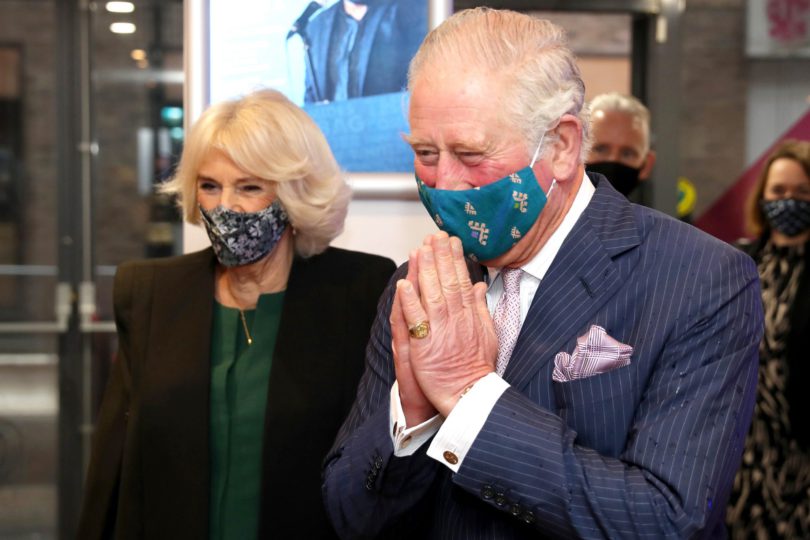 Charles is 72, and Camilla is 73, so they both fall into the category in the UK as people over the age of 70 who have been given priority for receiving the vaccine. The age group is considered to be high risk and particularly vulnerable since 83 percent of those who have died from the virus are older than 70. The two received the first of two shots, but it was not announced as to which vaccine lot or pharmaceutical manufacturer dose they received.

Back in December, when the vaccine roll out was in the very beginning phases, Prince Charles had indicated that he would be happy to wait his turn. He said that he was “way down the list” when he visited officials at a vaccination center.

The pair most likely were treated and seen by a royal doctor at their Highgrove House home in Gloucestershire. The duchess had admitted at the time that she was concerned for Charles but was keeping a close eye on him while staying mindful of her own situation as well.

Prince William, Prince Charles’ son, was also diagnosed with the virus last year. He kept it quiet from the public for months. He had contracted the virus in April, but it was not made public until several months later. He admitted that he was quite concerned about his father’s recovery at the time. He added that Charles had many chest infections and colds over the years which gave William hope that his father would pull through this as well. As it turned out, Charles reported only mild symptoms.

He announced in December that he would be receiving the vaccine but would not be the first in line. He went on to explain that he thought he would have to wait for the AstraZeneca one. The two waited to receive their dose until after the over 80-year-old population, most vulnerable, and the health care workers had received their shots first.

There have been no additional confirmations of any other members of the Royal family receiving the vaccine. Charles and Camilla will most likely receive their second dose in about three months, which is the UK protocol.

Meanwhile, The National health Service in the UK has released a video to promote the safety of the vaccine and encourage everyone to get vaccinated. The video features Sir Elton John and Sir Michael Caine.