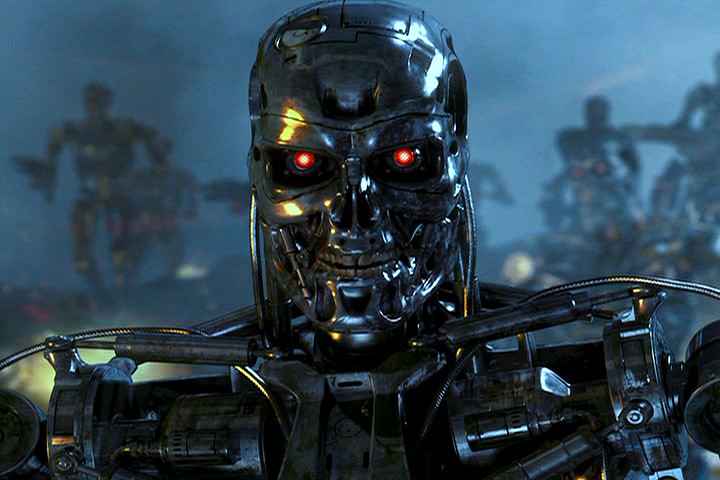 Terminator: Dark Fate was quite interesting from his trailer and all the hype surrounding the movie. Right from the start a lot of people lobbied hard for this one just because it brought in Arnold again, and they even had Lynda Hamilton that wasn’t around since the 2nd movie in the series. So the expectations were really high. The movie, however, didn’t seem to bring in that much appeal for a lot of people, as it didn’t make a lot of money.

Apparently it screened at 4086 screens in the US in the opening weekend and it ended up making $29 million during the entire weekend. Considering how much money other movies make in the opening weekend, this was obviously a fail. It did better than Genisys, which was the previous one in the series, but only by $2 million. For some reason the recipe that comes with creating these movies is not that impressive, and that’s why we are constantly focused on finding new ways to push the story onward.

But there were some rumors that they did things which a lot of Terminator fans disliked. So it was obvious that people were very unhappy with the way the entire thing went. Thankfully more and more people are interested overseas, but even so, analysists state that the movie might not make its money back. That’s a shame, because they did end up investing a whole lot in it.

Terminator: Dark Fate was followed by Joker which got $14 in total, and then there was Maleficent: Mistress of Evil with $12.2 million. The problem as you can see is that Terminator: Dark Fate didn’t make the predicted amount. It did end up getting twice than the competitors, but those were either older movies from last month or 3rd week movies. No movie wanted to go head to heads with the Terminator, so they had a clear way to get a lot of money from this. Which is unfortunate for Terminator: Dark Fate, because despite all of that lee-way, they didn’t really get to stick the landing and a lot of people are obviously disappointed by the way everything ended up here.

Apparently this new movie was focused on setting up a new trilogy with these characters, but considering the fact that it flopped seems that they might reconsider that stance. Trying to change the story too much was something that obviously didn’t seem to work that well for Terminator: Dark Fate.

And while they still have the chance to get their money back, we don’t know if the studio is willing to spend so much money on this once again. It might be quite the trouble here, as the franchise didn’t really have a very successful movie for quite some time. Yet despite all of that, they continue making all these movies, trying to reboot the franchise. It makes you wonder if rebooting the franchise is actually the answer to all of this or not!