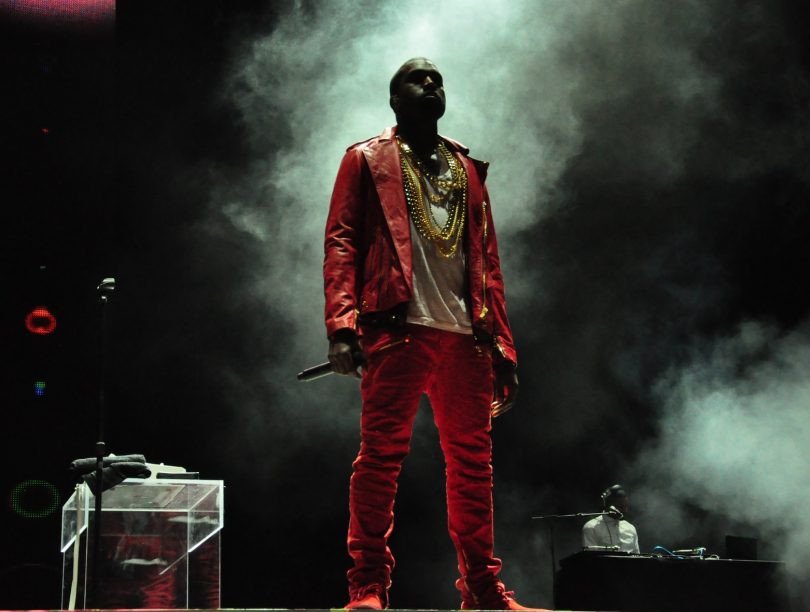 Kanye West is tirelessly working on his music. From the moment he started the Sunday Service events, the world is seeing him in a different light. Through the camera of his wife’s phone Kim Kardashian, Kanye is working with bunch of talented people that serves as his choir and band. The Sunday service has sung many already known spiritual songs with the new fresh tone, bringing back the religious Sunday event into a different perspective. With that being said, it was more than evident that the new album that will come up will be in the same tone. That was quite true and the album got the name “Jesus is King”.

Last week, a music video was released for the second song of the album. it displays and celebrates the family, fait and Chick-fil-A. The official date of the video release was back on November 28 and the video was done for the song “Closed on Sundays”. It is popular and intriguing because it shows West screeching the word “Chick-fil-A” at the very end. The song mentions the chicken fast-food restaurant that is owned by Christians, but the lyrics tell and describe the fight to protect one’s family of the negative influences.

The video is especially interesting because in one of the first scenes it shows his wife Kim Kardashian and their 4 children huddled together on a large boulder. The video then continues showing how the convoy of ATV approaches the family, and West is watching over them while they sleep. The music and the lyrics describe West’s intentions of keeping their children safe and protected from the bad influences.

Some of the West’s exact lyrics talks about him having daughters and the struggle to always keep them safe which is the exact point that goes through the entire song. Then follow the lines for the sons with the reference for him training them in faith, through different temptations and respect for God.

For an even bigger media popularity, another family member of the Kardashian-Jenner clan appears in the video. And that is the head of the family – Kris Jenner. After her, the video also shows Kim sister Kourtney Kardashian as well as Kanye’s dad – Ray West.

The entire song and the theme is about the family. Kanye sings about how he is not afraid of standing up for his family. The faith is also a big part the revolution he experiences and it also comes close to the family. The weapons in his fight are the family and the faith, and the battle field is the spirit land. He highly appraises the King – the God, and bows down to him. All of these lyrics are part of the song as he ends with the statement that his life belongs to God and he is not him anymore.

The setting of the video is in Cody, Wyoming, on one of his ranches. The video ends with a conversation Kanye has with his Dad, happening on that particular 4000acres ranch.