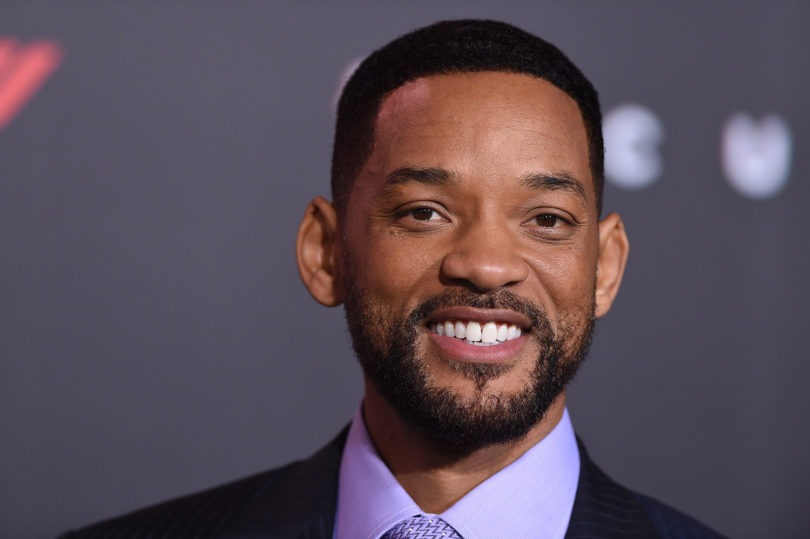 Have you ever wondered how Chandler Bing would have turned if some other actor played the role? The character was played to perfection by Mathew Perry. However, you should keep in mind that this role was offered to another actor before Perry.

Similarly, many other movie and TV roles were offered to other stars. If you want to know more about them, say no more. Here is a list of five actors and actresses who rejected iconic roles that are still famous in the entertainment industry.

The best father on TV, Phil Dunphy, was played by Ty Burrell excellently for eleven years. However, it was revealed some time ago that the role was first offered to Matt LeBlanc, the fan-favorite Joey Tribbiani from Friends.

The star revealed in an interview that he rejected the role because he thought that another actor could play it better. And we have to say LeBlanc’s instincts were right.

It would have been hard for the audience to see him as a father of three soon after the “Joey” spin-off. The role then went to Ty Burrel, who nailed it with his expressions and excellent dialogue delivery.

We bet when you think of The Matrix, Keanu Reeves in a long black coat comes to your mind. After all, the actor gave one of his best performances in this movie. However, the surprising news is that Will Smith was offered the role before Reeves.

Smith revealed in an interview that the concept of The Matrix was tough. This is why he couldn’t see himself doing that movie. After watching Keanu’s performance, Will also revealed that he was glad he didn’t take the role. This is because he would have messed it up.

Meg Altman in the 2002 movie The Panic Room was played by Jodie Foster, who gave a good performance. However, the original diva cast for the role was Nicole Kidman. She even accepted the character and was joyous about playing Meg Altman.

Nicole even visited sets many times for rehearsals and enjoyed her time with Kristen Stewart. Unfortunately, the star had to back out from the movie because of a severe injury.

Sarah Jessica Parker played the dream writer that many of us wanted to be in the 2000s. Yes, we are talking about Carrie Bradshaw from Sex and the City. Of course, you should note that the role was offered to Dana Delaney from Desperate Housewives.

This is all you need to know about the stars who may have refused the roles of their lifetimes. However, we are glad about the second choice because no one could have played the parts better.