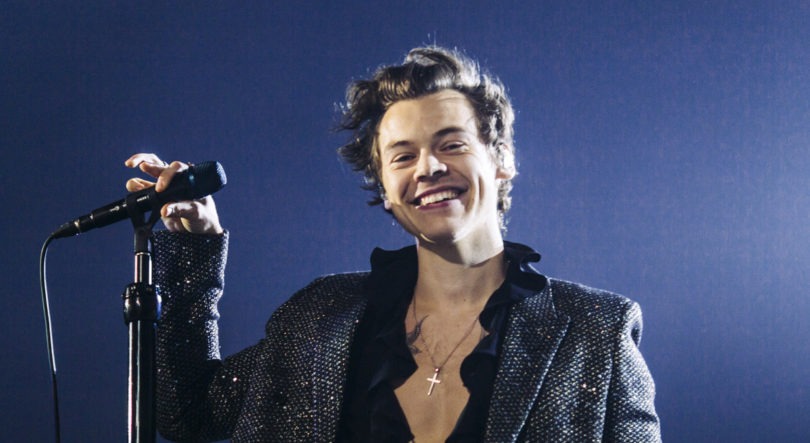 Harry Styles has constantly been avoiding questions about his song Watermelon Sugar that came out in 2018. Every time a reporter asked a question about this song, Styles avoided it skillfully and did not give anything away. He has always played it cool regarding this song and never let anyone know what it was really about.

What Is Watermelon Sugar About?

During one of the Nashville Love on Tour concerts, Harry Styles finally admitted the truth about Watermelon Sugar. The 27-year-old singer introduced the song during his concert on October 1st. According to the footage circulating on social media, the singer says on stage that the song is about “the sweetness of life.”

At first, Styles played it cool about his inspiration for the song. He started to sing the opening chords and then added that it is also about the female orgasm. However, he also said that it is not relevant.

Previous Attempts Of Understanding The Song

Many people have been curious about what Watermelon Sugar is all about since it came out. The singer has always played sly and coy about the steamy release since the song came out in 2019. During the same year, Zane Lowe asked Styles openly what the song was about.

When Styles was playing coy, Lowe was blunt about it and commented that Watermelon Sugar is about the joy of mutually appreciated oral pleasure. Of course, he was right, but Styles did not admit it at the time. During that encounter with Lowe, Styles did not say much about the meaning behind the song.

Lowe then told Styles that everyone interprets the song in the oral sex way. A few months later, Styles discussed the song during an NPR performance, and even then, he did not admit it. Instead, Styles said Watermelon Sugar is about the excitement and euphoria of beginning to sleep with someone or date them.

The Video Of Watermelon Sugar

In May 2020, Styles released a sexy music video of Watermelon Sugar that blew the fans away. Before the video, there is a title card that says that the video is dedicated to touching. After that, the video had Styles eating watermelon slices and frolicking on Malibu beach before dancers started simulating oral sex in the video.

If you haven’t watched Watermelon Sugar, you need to get on the bandwagon and watch the video today. The song is catchy, and the music video is sexy. Now that you know what it is about, you will enjoy it even more.