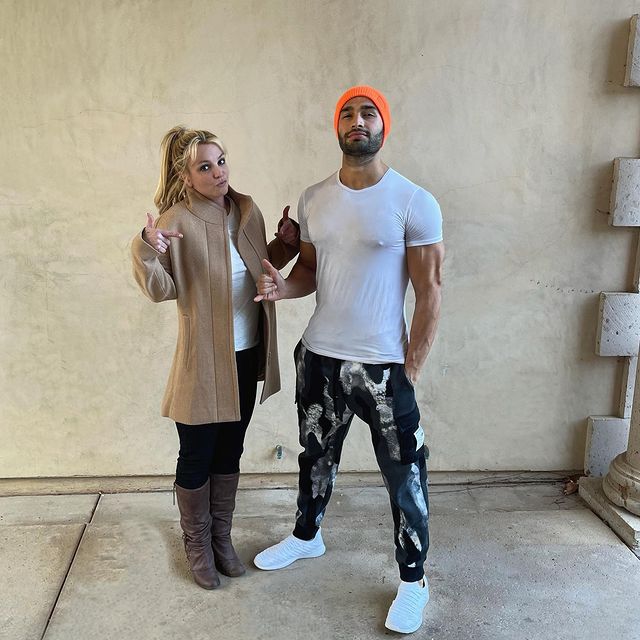 Britney Spears and Sam Asghari have been dating ever since they met on the set of her Slumber Party music video in 2016. Even though the two have been together ever since, not many fans know a lot about her beau since they have managed to keep their relationship fairly private.

For starters, Sam Asghari is not fond of the conservatorship that Britney’s father currently holds. The conservatorship was given to Jamie Spears after Britney was found to be apparently under the influence of an unknown substance, and she was placed in a mental facility against her decision. Since that time, many years ago, she has attempted to move on with her life even though it meant that her father would have full control over her finances, and her ex-husband would have full custody of her two boys. Along the way, she and Sam met.

Sam wants nothing less than the best for Britney and throws his full support into her ring. He is here for her no matter what dream she wants to pursue. But, who is Sam Asghari?

When the two met, Sam said that she gave him “butterflies”. She said, “Hi, I’m Britney,” and he said, “I’m sorry. What’s your name again?” The two exchanged phone numbers and then went out for sushi, and that’s how it all began.

Sam and Britney now often work out together in her home gym. They have been making workout videos together with his suggestions for what exercises they do and her suggestion for the video direction.

Sam may one day pop the question and make Britney his wife. In fact, when asked if he was considering marriage, his response was, “absolutely!” He believes that the whole point of being in a relationship is to be part of a family. But, for now, he is very appreciative of the relationship they share. He will continue to be her biggest fan while he admits that being in a relationship with Britney humbles him.

He never takes any of it for granted. While they manage to keep their relationship fairly private, other than what the two share on Instagram, he also stresses that when the time comes for marriage between the two of them, everyone will know.