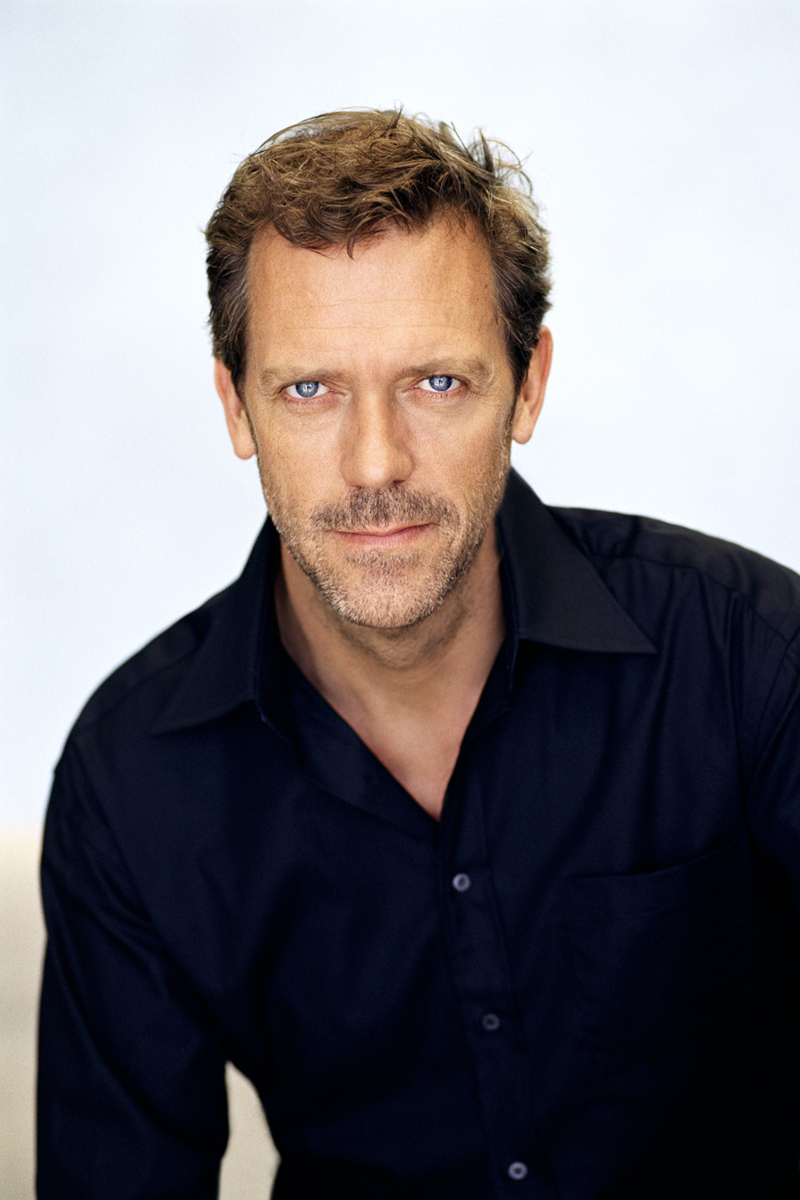 Not everyone believes in god, and that’s cool. People can do and feel as they choose. This doesn’t exclude celebrities, either. Here we have a list of 10 celebrities you didn’t know are atheists:

Julianne Moore is an American–British actress, and has been in cinema since the early 1990s. She is particularly known for her portrayals of emotionally troubled women in art as well as film. Julianne is an atheist, and says that: “Structure, it’s all imposed. We impose order and narrative on everything in order to understand it. Otherwise, there’s nothing but chaos.”

House star, Hugh Laurie doesn’t believe in god. He was raised in a very strict Presbyterian home, and rejected religion later in life. He once stated: I don’t believe in God, but I have this idea that if there were a God, or destiny of some kind looking down on us, that if he saw you taking anything for granted he’d take it away. So he’ll be like:

‘You think this is going pretty well?’ Then he’ll go and send down some big disaster.”

British actress, Keira Knightley rejects the idea of a god. She once said that: “If only I wasn’t an atheist, I could get away with anything,” she said. “You’d just ask for forgiveness and then you’d be forgiven. It sounds much better than having to live with guilt.” Religion isn’t for everyone, it’s cool.

We like Keira, because she’s so independent, and her thoughts are really her own. This British star doesn’t care what you think of her or her religious beliefs.

When it comes to identifying with his religious upbringing, Radcliffe says he identifies with Judaism. His dad is protestant, and mother is Jewish, though there wasn’t much religion in his home. He claims:  “I’m not religious, I’m an atheist, and a militant atheist when religion starts impacting on legislation.” Well, considering how ISIS is taking over the world, this isn’t a huge shocker. After all, Radcliffe played Harry Potter for sobbing out loud, why couldn’t he have taken out ISIS?

Harry Potter was also a good guy, so maybe it’s not the same thing, really. Either way, we appreciate Dan’s well-thought out opinions.

Although actor, Joaquin Phoenix rejects religion and identifies as an atheist, he also states that: “I certainly was raised with a sense of spirituality, but we didn’t follow rules in terms of belief, religion or anything. It was left up to each of us to come to terms with our own understanding of fundamental questions. I just grabbed the best aspects of all religions.” Perhaps some of his beliefs derive from losing his brother, River, at such an early age, who knows.

Not that it means anything, or justifies his stance…but everyone can feel how they want about their existential role/higher power (or lack thereof).

Seth MacFarlane grew up Catholic and often went to church. However he has been satirizing religion as young as 11 years old. He once said: “I did a strip that had a guy kneeling at the altar taking Communion and saying can I have fries with that? And to my 11-year-old brain that was comedy.” Some hate religion, whereas others make fun of it. Good going, Seth.

Plenty of comedians have joked about their Catholic upbringing, like Dane Cook. He actually made an entire skit out of it, which ended up being hilarious.

Keanu Reeves admits that religion was not much a part of his life growing up, although he did briefly attend a Catholic school–and it seems to be rather unimportant to this day. He has said: “I wasn’t raised in any special denominations and I haven’t taken on any so far.”

He has been known to practice some Buddhist philosophies, however. This guy isn’t into religion, but he loves philosophy. That’s cool with us, Keanu.

Actor Jack Nicholson shares his beliefs lacking a god: “I resist all established beliefs. My religion basically is to be immediate, to live in the now. It’s an old cliche, I know, but it’s mine. I envy people of faith. I’m incapable of believing in anything supernatural. So far, at least.

Not that I wouldn’t like to. I mean, I want to believe. I do pray. I pray to something…up there. I have a good sense. It’s not religious so much as superstitious. It’s part of being human, I guess…Do unto others: How much deeper into religion do we really need to go?”

Actress, Emma Thompson has an issue with religion and the idea of god. She states: “I’m an atheist; I suppose you can call me a sort of libertarian anarchist. I regard religion with fear and suspicion. It’s not enough to say that I don’t believe in God. I actually regard the system as distressing: I am offended by some of the things said in the Bible and the Koran, and I refute them.”

So let me get this straight? She doesn’t believe in god, nor does she believe in the system as a whole? Touche, Emma, Touche. We’re all about that, because let’s be honest, who loves the government 100%?