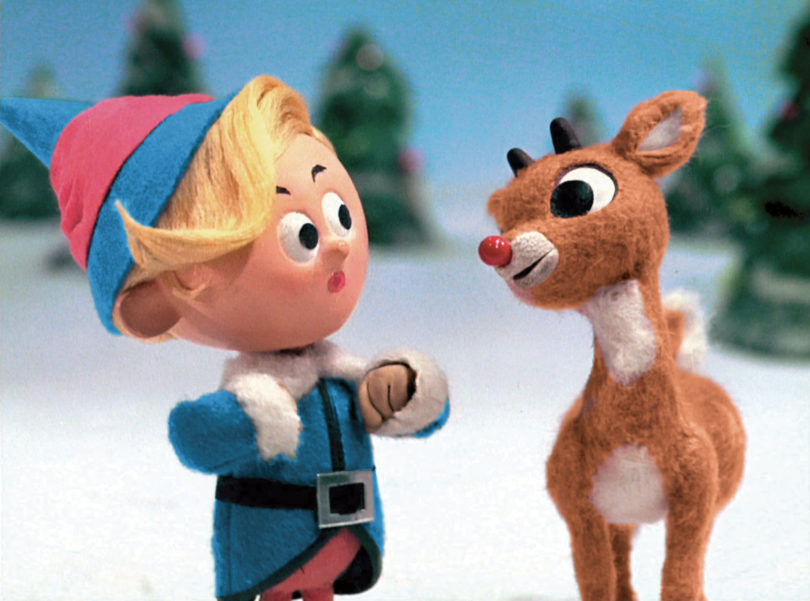 Nothing says “Merry Christmas” quite like watching a Christmas movie. Grab some hot chocolate and curl up on the couch, because these 10 Christmas movies are ones that you do not want to miss for the world:

Home Alone is beyond okay to watch during the rest of the year, but it definitely makes the xmas vibe more special. I know the entire movie by heart, but if you want a serious feel-good movie on Christmas, this one is the one to turn to. Get some snacks and watch Kevin McAllister go at it.

Elf is one of the cutest films to ever come out. I mean, what’s better than Will Ferrell in an elf suit? This movie will warm your heart, but will also make you laugh out loud (mostly because of Will Ferrell). This is a movie for people of all ages, so don’t get hung up on the fact that it was made for children.

If you grew up watching Tim Allen on Home Improvement, then you will absolutely adore him as a Santa Claus whose son fought for him even though all the adults in his life thought he was totally crazy. The rest of the movies that are continuations of the story are okay, but you have to see the original. Thank me later!

The plot in this movie is completely ridiculous. Also, if you’re known to weep in movies, this one will probably do it for you, so watch it prepared with tissues and all! I made the big mistake of watching this film with my mom who cries more than I do…needless to say, that’s never going to happen again.

If you love the peanuts, then this movie is right up your alley. Some call it depressing, I call it wonderfully made and sappy. Charlie Brown is my personal hero, so naturally, I adored this one. You can easily get away with watching it even when Christmas isn’t around the corner, so go to town.

I swear by the original version of The Grinch, which is animated, but I’ve seen the Jim Carrey version many times and refuse to turn it off when it comes on TV. So, you definitely have a choice between the two, both of which are great movies. Either way, your heart will grow exponentially after watching either one.

Claymation movies were the absolute best, and the best part of my childhood, I think. Rudolph was probably my favorite of all of the ones I saw. The part when Clarice says Rudolph is cute and he gets so excited that his fake nose flies off is the best scene ever, and an unforgettable scene among all the films I’ve ever watched.

If you’ve never seen Four Christmases, you might think it’s a bit strange for a list of Christmas movies. Reese Witherspoon and Vince Vaughn are absolutely hilarious in this movie (big surprise, right?) and it will move you and make you laugh all holiday long.

Ernest is the champion of all champions. Do I even need to explain this one? I don’t think so. Just watch it and thank me later, because there is nothing better than watching Ernest save Christmas (which is no easy task, by the way).

I really really loved the Patrick Stewart version, but there are so many different ones that you can always find one that best suits you. Are you into animation? Why not try Mickey’s Christmas Carol? Regardless, the classic Dickens tale needs to be told and displayed so merrily on this amazing holiday.