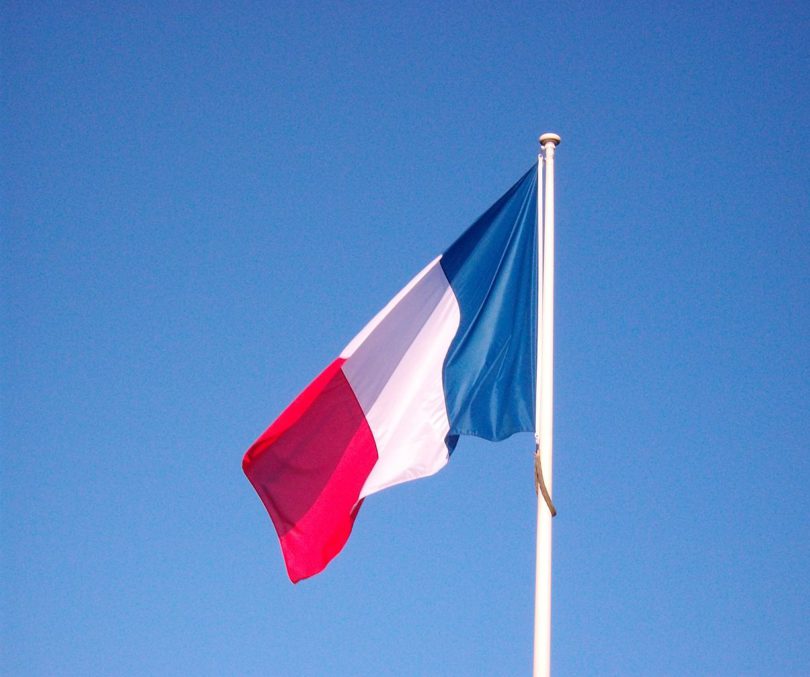 With the English Channel to its west, and Belgium, Luxembourg, Germany, and Italy to its east, France is  a place of prominence geographically and historically in Western Europe. You know France as a center of commerce, culture and development; it has been for centuries.

There are specific facts you probably know about France, too. For instance, this country has 350-400 names for cheese alone. When in France, you should speak French. Every culture loves it when you learn its language and ways, and France is no different, though perhaps more adamant about it.

Here are a few facts about France you probably don’t know … yet.

With a size of 248,572 square miles, France is a little smaller than the US state of Texas (subtract the areas of Vermont and New Hampshire). France is second in size on the European continent, just after Russia.

Almost 66 million people live in France, which is twice as many people who live in California, and five times as many who live in Ohio.

France may seem a little crowded during tourist season because 75 million tourists visit France annually; it’s the most visited country in the world!

Humans have populated France for a long time — 1.8 million years, if the upper Paleolithic caves are an accurate indication. The famous Lascaux cave paintings discovered in 1940 in southern France are almost 18,000 years old.

Inside the cave’s chambers, you’ll find depictions painted on the cave walls revealing images of large animals from the time period. The images were etched into the stone and then colored with nothing more than clumps of moss or hair to apply the mineral-based paint.

Archaeologists have also found hollow bones stained on the inside with the same paint. Experts believe that the artists blew the pigment through the bones onto the wall.

There you have it: evidence that the Lascaux artists employed a rudimentary version of airbrushing!

Of course, the official language of France is French, but you will find other dialects spoken in France, including ever declining regional dialects and languages. However, the French language is every bit as pervasive as English; English and French are the only two languages taught in every country of the world.

You likely use French words or derivatives daily, because the English language borrows one-third to nearly half of its words from French (lieutenant, joyful, partisanship, surrender, ancestor, to name a few). The French language has taken hold across the world.

However, French didn’t become commonplace in France until the last three hundred years.

Only 25% of the population in France spoke French at the time of the French Revolution; today French is spoken through 100% of France.

Think of France, and you think of wine. Winemaking in France goes a long way back, to the 6th century B.C. Viticulture and wine-making really became entrenched in French culture in the third century, when the Roman Empire, under the reign of Emperor Marcus Aurelius Probus (232-282), offered vine-growing licenses to regions in southern France.

In fact, planting new grape vines outside Italy was the only option you had during the Roman Empire; the Romans were worried that they might run out of land because their own vineyards occupied much of their land. The Roman Empire franchise of French vineyards was a huge success.

Wine became a status symbol in France after the fall of the Roman Empire, especially to northern France, who had less access to great grape. France now produces almost eight billion bottles of wine a year.

Your Mom is right: good table manners are important. They are especially important in France.  Like Mom always says, “Get those elbows off the table!” But there’s more to dining etiquette in France than where your elbows rest.

Your hands must be visible on the table at all times. The waiter will place your bread on the tablecloth unless it’s a fancy restaurant, but you don’t lift the bread to your mouth to take a bite. Instead, tear off a bite, and eat that. Your bite-sized morsel of bread is the only finger food you should eat in France.

Anything else eaten with the fingers is rude; slow down and use your fork (in your left hand and knife in your right), even for French fries.

The French don’t rush through meals anyway. Neither should you in France. Bon appétit!

You can find danger in any big city in the world. The same is true in France. Pickpockets can be especially bad during difficult economic times.

All the safety rules you would normally use – don’t travel alone or at night, avoid allowing yourself to be distracted, don’t flash your money – apply here. The real danger for you, though, could be in travelling through Nice, the fifth largest city in France.

Again, you’ll have to watch out for distractions, because while you are looking at the sites such as the Promenade des Anglais or Place Masséna, you’d better be looking where you step.

The residents of Nice love their dogs, but don’t love scooping up after them, even though the city provides disposable bags for the poo.

Two of the most well-known French artists are Claude Monet and Edouard Manet. You’ve probably heard that both are Impressionists who changed art during their lifetime.

Manet clearly influenced Monet, who was solely an impressionist painter. Monet lived in Giverny, in a narrow 16’ by 131’ house that he used for guests and entertaining.

He himself stored his drying canvases in a barn, and lived in the studio apartment above it. You can take a day tour for about 80 Euros (bus travel and entry).  Monet, however, lived a fairly dull life, compared to Manet.

You know Manet for his realism and impressionism, and his death from syphilissyphyllis.  He also left quite an impression on French society when he was painting. One of his models, Victorine Meurent, became a scandal when she posed for Le Déjeuner sur L’herb.

Although she wanted to be a painter herself, she settled for posing nude for Manet. Had you lived in 1863, you would not have been tolerant of nudity.

You also would have heard of the disgraceful modeling, the anger about the painting itself, and very likely, like everyone else, you would have done a double-take. Go back to take a second look!

When you picture the French flag, you likely think of the three-color standard today. However, had you lived in early France, you would have carried a simple red banner.

The banner eventually grew into a rectangular white flag decorated with more than a few fleur-de-lis of gold in representation of the French coat of arms. All this changed during the French Revolution, when the idea of the new flag was taken from the red, white and blue cockades (hat decorations) worn during the revolution.

The idea to keep the flag simple saw great success. It hasn’t been changed since.

If you are in France on May 1, you can celebrate Fête du Travail, which is a national holiday.  Purchase Lilies of the Valley to show your affection for the family and friends in your life.

The tradition began as early as 1561 with King Charles IX when he gave the pretty white flowers to the ladies of his court each year on May 1.  Other May 1st holiday events include In 1793, Fête du Travail, (also known as la fête du muguet), established in 1793, and the final French abolition of slavery, established in 1848. The first day in May has become known now as journée internationale des travailleurs (International Workers Day).

With so many reasons to celebrate May 1, you won’t need to worry about paying taxes on all the flowers you purchase.

France exempts the flower tax on this day so you can exchange flowers with everyone!

Known for their profound fashion sense, the French rule of style applies to tennis shoes as well. Unless you want to immediately be identified as a tourist, opt for classy over comfort.

Smart and sophisticated is the go-to for French women, and understatement the rule.  Of course, you can be comfortable, but please be tasteful. A French woman will choose escarpins – high heels — over tennis shoes.

If you want to fit in, you’ll have to leave the functional sports shoes at home, opting at least for a comfortable pair of flats for your walking.

France‘s rich heritage and culture spans not just centuries but thousands of years. The French have quite a bit to be proud of, and for good reason.

The country has established itself as a unique powerhouse in multiple areas, including art, viticulture and fashion.  Your new knowledge about France can go a long way to helping you feel more like a French insider. Armed with this new information about France, you can hold your own in a conversation with any Francophile.