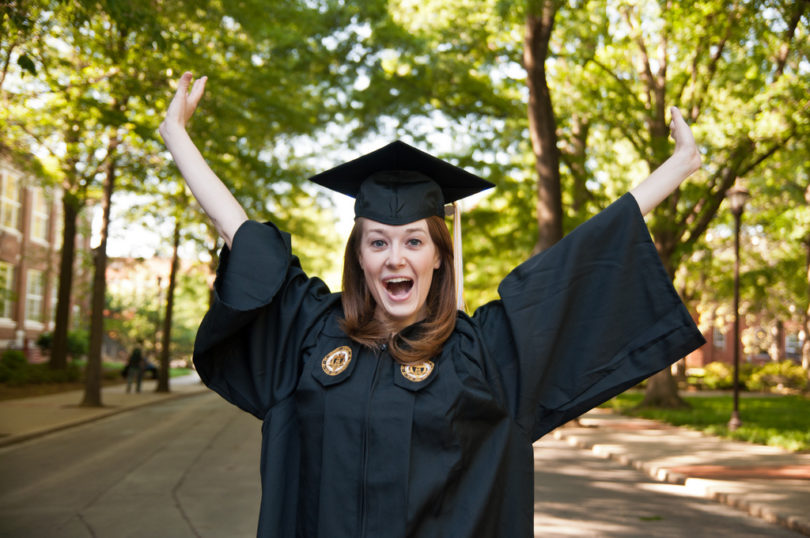 It is not a secret that university, or college as they say in the US, fees have risen dramatically over the last few decades. According to Bloomberg research, the cost of tuition fees in the USA has risen by 1,225% since 1978. That’s less than 40 years ago and the difference is outstanding.

Now, the average college student enters into hundreds of thousands of dollars in debt before they even reach 25 or have even had a steady job. Though it might sound scary, many young people have accepted it as a means to get to their future dream jobs.

This list will cover some of the most expensive and prestigious educational centers in North America that will make you either long or envy for an education like this.

This beautiful college was established in the late 1900 century by a real estate mogul, who named it after his wife. The beautiful and luxurious upstate New York location of the college just sets the backdrop for an expensive fairytale education.

In 2014, each student paid $65,480 per year just for tuition fees. On top of that young students would have to pay for accommodation and living expenses. This means that the average cost per year would have been more than $100,000. Multiply that by 4, the average number of years it takes to complete a college degree, and you see that costs can reach almost half a million dollars for education.

The private college is focused mainly on liberal arts, with special scholarships for humanities, performing arts and writing. To get into the college you have to be an extremely gifted, and well-rounded person; and it also helps if you come from a wealthy background.One of the reasons why it is so expensive to study here is that the student to faculty member ratio is very low. You can almost get 1:1 tuition from your lecturers and benefit from personal attention throughout your degree.The old Tudor style buildings and traditional setting of the campus makes it the perfect place for creative inspiration for many of the students.

You can either work in isolation or in groups, both are facilitated and encouraged. For people who hate large campuses, it might be the perfect place to study.

Another private liberal arts college, this time situated in sunny California, is one of the most expensive places to study in the USA. The admission process into this college is tough, and you must be an exemplary student to get accepted. Not only talent, you will need around $64,427 per year to cover your tuition fees.

The purpose of this college is to teach scientists and mathematicians about how their work can impact on society. This is why there is an emphasis on humanities and other social sciences to broaden the knowledge of today’s science students. Many of the science subjects must be taken as interdisciplinary subjects, joint with psychology, sociology and history. This interesting approach keeps with the philosophy of the college “science with a conscience.”

It appears that students graduating from Harvey Mudd go on to earn some of the highest salaries in the country. This comes in use as most students get into serious debt by the end of their degree. In addition, nearly 50% of all students carry on to complete their PhD’s at the college, therefore racking up nearly $1million of debt before they even start earning.However, though it seems expensive from the outside and is home to just elite students, many people receive financial aid from the college to help them get through their studies.

Around 83% of students are granted scholarships or non-refundable grants to pay for living expenses.

This prestigious American college is in the Ivy League, making it no surprise that it is one of the most expensive places to study in the USA. It is the fifth oldest college that was built prior to the American Revolution. The expense of studying at Columbia doesn’t just come from the college itself, it’s also the environment, as it is situated in central Manhattan where living costs are through the roof.

There have been 101 Nobel Prize Laureates that have been associated with this college, which explains why so many people are willing to pay the hefty tuition fees to be educated here. If you have not received any scholarships, you would have to pay $63,440 per year in tuition, plus the high living cost of being in New York City.

One of the things to be aware of, is that to gain entrance to a degree at Columbia University is extremely difficult. This college holds one of the lowest acceptance rates, at only 6% of applications being admitted. Though it is a private university, there have been very generous donations made to the campus, making it easier for students to receive scholarships and grants to be able to afford their living costs.

Some of the university’s alumni include three presidents, 29 academy award winners and 20 living billionaires.

This gorgeous, independent liberal arts college is extremely selective in the students it takes on board. Some notable alumni that received their education here are the likes of Robin Williams and Mike Jeffries. It’s situated in downtown Los Angeles and is focused on economics, government and public affairs.

There are limited spaces in this college, which explains why the tuition fees are so high. As an undergraduate student, you are likely to spend around $62,215 per year on tuition. Claremount McKenna has been extremely generous to its former students, offering scholarships to cover tuition fees and other living costs. However, the acceptance rate to this college is extremely low, so you have to show exceptional talent to be one of the 10% of applicants chosen.Students are drawn to this college as the campus itself is very small, with over 80% of classes having less than 20 students. This personal attention in many of these expensive universities is one of the reason costs are higher when compared to the huge public universities.

One of the biggest interests for students studying at Claremount McKenna is journalism. Many go on to professional journalism after graduating, often with a more liberal and left wing opinions that have won awards.

This college is commonly referred to as Dartmouth, is a prestigious Ivy League educational center that is research focused. It has a relatively large intake for a university on this list, with over 6,300 students in total. Perhaps its eclectic range of subjects enables it to facilitate more students, however its isolated location is not for everyone.

Though it was founded in the 1700’s, it only really started being recognized in the 20th century. It granted its first degrees in 1777, though only during the early 1900’s did the university start emerging as a leading education institution. There are various courses you can enroll in, and the main focus is on economics, government, history and engineering sciences. Students attending Dartmouth are known for keeping strong student traditions, which includes fraternities and a strong sport enthusiasm. This could be the perfect college for social students as you have over 200 different societies and activities to choose from when you have precious time off.

Dartmouth is estimated to be worth over $434 million for its land and estates, which is no wonder that the average tuition fee per year is $61,927 for each student.