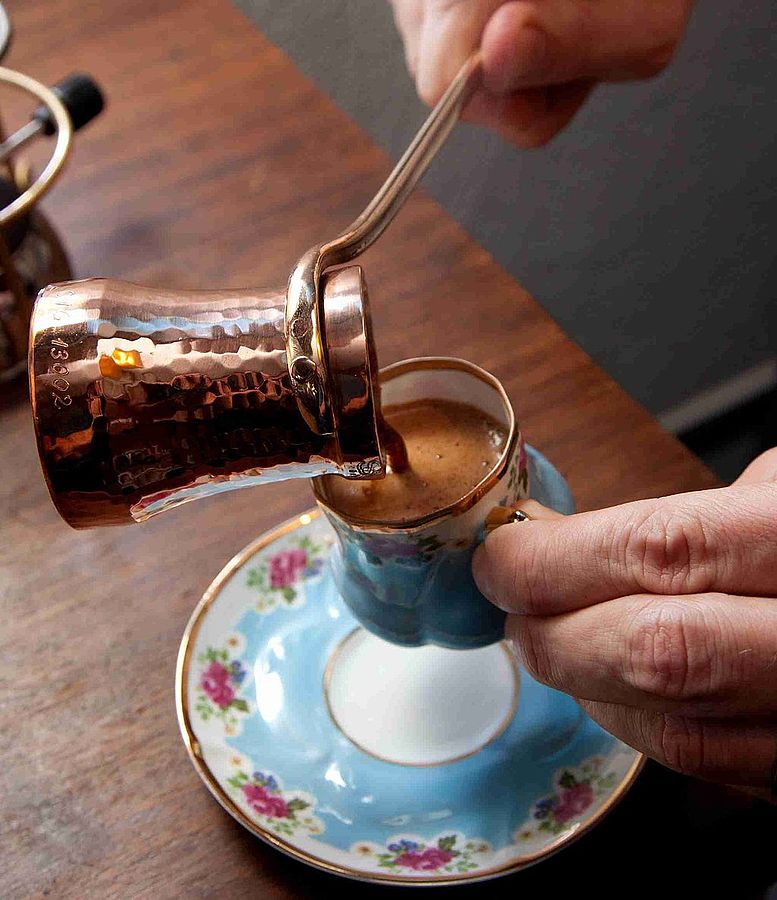 The country of Turkey is known as the Republic of Turkey, and if you wanted to locate it on the map, you would look just to the northeast of the Mediterranean Sea, and south of the Black Sea.

The Republic of Turkey straddles Asia and Europe with one foot planted in each continent. Western Turkey was once called “Thrace”, and the eastern side has been known as “Anatolia”, a name given to this area by the Greeks.

Turkey brings a long and colorful history with it into modern times, as you may remember from world history classes. It was there that the Huns originated and also  where the Ottoman Empire began. The Republic of Turkey emerged in 1923, and today, the country is a democracy based on a republican constitution.

But there are five things you didn’t know about Turkey:

The Trojan War and the Trojan Horse

Homer wrote about the Trojan War in The Iliad, a lengthy epic poem that tells of a war set in Anatolia. Paris of Troy kidnapped the beautiful wife of King Menelaus; she was none other than Helen, the “face that launched a thousand ships.”

Those thousand ships went to war because, according to Greek mythology, three goddesses bickered over who was the fairest among them. Selected to be the sole judge – an unsafe position to be in by any standards – Paris selected Aphrodite, who then cast a spell on Helen to make her fall in love with Paris.

As expected, nothing good came of any of this, when finally — after ten years of battle,the war was won with the delivery of the Trojan Horse, which hid thirty soldiers who came out at night to take the city of Troy.

Modern day scholars and historians believe there is some validity to Homer’s tale, and today you can visit the Trojan Horse. It’s not the original, of course, but one made by Turkish artist Izzet Senemoglu. Tourists and children alike love it. But why stop at one Trojan Horse? There’s another one to visit!

After making his movie Troy in 2004, Brad Pitt donated the Trojan horse from his movie set to the seaside city of Çanakkale.

Before there was Starbucks, there was Turkey. You may be surprised to learn that Turkey does not grow its own coffee beans, but instead must import them because coffee plants will not grow in the Turkish soil and climate.

That hasn’t stopped the Turks from making coffee. Turkey has been brewing coffee since the 15th century by roasting, grinding and boiling the coffee beans with sugar and letting the rich grounds sink to the bottom of the pot. Early on, java junkies began to take note of the energy and vitality that coffee could produce in a person. In fact, the earliest written documentation of the effect of caffeine was written by Abd al-Qadir al Jaziri in 1587.

Italians in the early 1600s traveled to Istanbul and had their first cups of coffee. Having fallen in love with this Turkish brew, they learned how to brew it themselves, importing beans and equipment for their preparation. Coffee became so popular that in less than sixty-five years, the ritual of coffee traveled from Turkey into Europe, and on to America.

In Turkey, coffee is an important ritual to be shared with colleagues, friends, and family. Even the name “Türk kahvesi” is significant because it makes the distinction between real Turkish coffee and instant coffee. Minors are not permitted to drink coffee; that first cup is a right of passage into adulthood.

No important conversation in Turkey takes place without coffee, and afterwards, some read the grounds that remain in the cup in order to tell fortunes and make esoteric predictions.

The Turkish saying that “a single cup of Turkish coffee lasts for forty years” holds true. You will remember that conversation for a long time to come.

Mt. Ararat at Agri is said to hold the remains of Noah’s Ark. The mountain itself, a dormant volcano, is in the eastern part of the country, and stands at a height of almost 17,000 feet.

The Bible says that Noah’s Ark came to rest at Mt. Ararat as the great flood waters receded.

First discovered in 1959 as a Turkish pilot scanned aerial photographs, the Ark’s imprint appeared at 6300 feet. A research team explored the imprint, and found what could have possibly been petrified sides of the boat on the mountain but could find any artifacts to offer as conclusive evidence of the Ark.

Later attempts of verification in 1977 included the use of Ground Penetrating Radar, which revealed manmade shapes and made possible the discovery of artifacts: giant man-made rivets, stones used as anchors, and samples of wood. Then, again in 2010, Chinese scholars rediscovered Noah’s Ark.

Snopes neither denies nor confirms the discovery of Noah’s Ark. You won’t be able to go thereto discover the truth for yourself, because the area is now an off-limits military zone.

Who knew? Santa Claus got his start in Turkey. A humble man himself, St. Nicholas lived in the area now known as Turkey. The son of a wealthy family, he was born in Patara, and became a bishop in Demre (originally Myra).

He was likely one of the first believers in the ministry of the unnoticed because he wanted his acts of generosity for his parishioners to be completely anonymous. He secretly climbed the roofs of their homes and dropped gifts of money, fruit, and nuts down their chimneys. He even provided dowries for poor women to keep them from becoming prostitutes.

Small town life being what it is, there are no real secrets. St. Nicholas’ true identity was eventually revealed and celebrated. The feast of St. Nicholas takes place in December before Christmas Eve. During the Reformation, the two events merged together at the suggestion of Martin Luther to refocus children’s attention on the birth of Christ.

However, Saint Nick remains an important figure today in bringing gifts on this holiday. You can visit the church of St. Nicholas today for an entrance fee of about $6 USD.

Move over, Mall of America. The Grand Bazaar is bigger, more comprehensive, and older than any other shopping center in the world. It’s crowded, too, with 91 million visitors per year – that’s more than the number of tourists who visit all of France annually!

When you go to Istanbul, you will likely hear the names Kapalıçarşı, or “Covered Bazaar” and also Büyük Çarşı, which is “Grand Bazaar.”

Maybe you remember “I Dream of Jeannie” and Jeannie’s trips to the Grand Bazaar in Istanbul? There’s no comparison to the reality that is the Grand Bazaar. It’s not just a shopping center, it’s more than sixty streets housing 3,000 shops that began in the 15th century.

The market was in an ideal location at the crossroads of Europe and Asia, and over the next two hundred years, it grew into the area that it is today. The Grand Bazaar has survived repeated disasters – floods, earthquakes and fires – and yet, it still thrives. The original flea market, the Grand Bazaar was set up in stalls where each vendor sold his wares and drank coffee with potential buyers. There were no restaurants at the Bazaar in earlier times.

Eventually, the Grand Bazaar became more organized, with similar merchants occupying spaces in the same vicinity, forming guilds. No longer did you have to explore the entire Bazaar for a particular item – they were all in one place! The organization was established for reasons of safety. The Grand Bazaar was a meeting place that all people, including women, could go to.

Today over 26,000 people work in the Grand Bazaar to help you with your shopping needs, and shops are open every day except Sundays and bank holidays. Plan on going by foot – many streets are too narrow for taxis – and be prepared to haggle and bargain for spices, old items, jewelry and artwork. Many shopkeepers speak multiple languages in order to bargain with you. Grab a map and take advantage of one of the walking tours. You may not purchase antiquities – cultural artifacts that date back over one hundred years.

One caveat, though: be sure to use the restroom before you leave your hotel – there are no proper toilet facilities at the Grand Bazaar.

The Republic of Turkey has a rich culture whose influence spans not only over centuries, but continents as well. With these new pieces of knowledge under your belt, you’re ready to sit down with some friends over some coffee and have one of those memorable 40-year long conversations regarding five things they won’t know about Turkey.