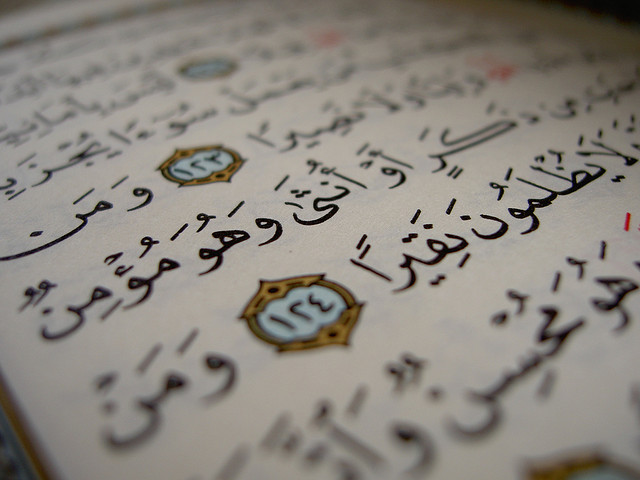 Not everyone has a knack for languages, and it’s not their fault either. However, for those of us who really seek intellectual challenges, it’s highly recommended to learn another language, especially those that are considered to be the most difficult…ever. Here are 7 of them:

Icelandic is on this list because its verbs are conjugated variously, depending on the tense, mood, person, number and voice—active, passive or middle. Heavy inflection in Icelandic generates an elaborate list of possible ways to say, in one example, the numbers one through four.

Arabic is considered to be difficult mainly due to the fact that words are read and written from right to left, unlike a majority of languages. Pronunciation can be very difficult, and the script/vowels can take a while to pick up and use properly. Also, Arabic has root words, which seep into other contexts and meanings of different words and can be confusing to some.

Mandarin is considered to be one of the hardest languages to learn simply due to its system of writing. Although it has a total of over 50,000 characters, you only need about 2,000 of them to read a newspaper. Also, writing isn’t particularly phonetic, and even looking up a word in the dictionary is complicated!

Finnish is an Finno-Ugric language, the same family as Hungarian. It has 15 cases, which change the way a noun appears, and this can confuse speakers of a language that is not Finno-Ugric. Also, the 15-case aspect can complicate things in that it also has a tremendous influence on pronunciation.

Deriving from the same family of languages as Finnish, Hungarian is also a terribly complicated language. Unlike other languages, Hungarian has 35 different cases! It is a language that relies more on idioms than any other language, and it has 14 vowels, which is twice the amount that English has, making Hungarian a nightmare to master.

A combination of prepositions, word order, number of cases, as well as mastering declension make Polish among the hardest languages to learn (especially for those who do not already know a Slavic language, like Russian). Actually, knowing a Slavic language can be helpful in learning Polish, as the grammar and cases are quite similar to one another.

It is advised to people who are just starting to learn Japanese to first learn how to speak, and then learn how to read and write. This is because speaking is much easier than reading/writing. Its writing system includes the following: kanji, hiragana, katakana, Arabic numerals and even the Roman alphabet.