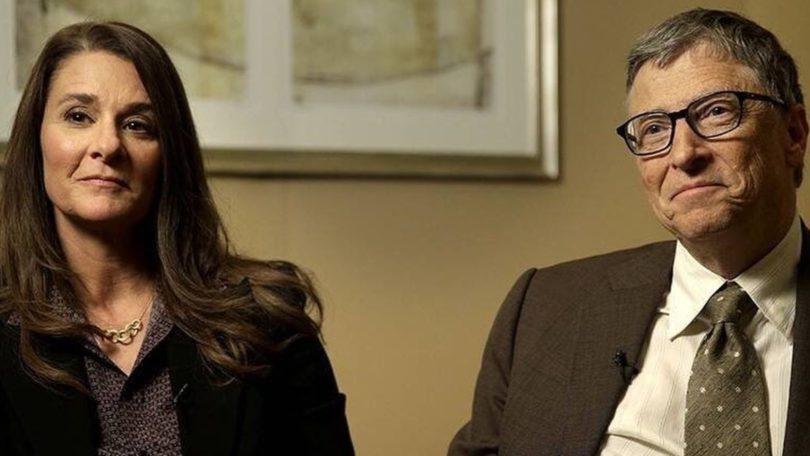 The holding company Cascade Investment, which manages the investments of Bill Gates, transferred the shares of another company worth $851 million to Gates’ ex-wife Melinda. Bloomberg Shared this information, concerning reports sent to the US Securities and Exchange Commission.

According to the document, the former wife of the founder of Microsoft received about 2.25 million shares of John Deere, which produces agricultural, construction and forestry equipment. Thus, the total value of all securities that Melinda Gates received from her ex-husband exceeded $3 billion.

On May 3, the day the Gates announced their decision to part their ways, Cascade Investment transferred over $1.8 billion in Canadian National Railway and AutoNation shares to Melinda, as well as Mexican Coca-Cola Femsa and Grupo Televisa shares totaling over $500 million.
After that, the fortune of Bill Gates dropped from $130.4 billion to $128.6 billion, the American Forbes noted. At the moment, Gates’ capital was estimated at $128.3 billion.

In a conversation with Bloomberg, Jacqueline Newman, divorce lawyer and managing partner of Berkman Bottger Newman & Schein, told that the fact that Gates announced a divorce and divided the property may show that the decision about how they will divide the multibillion-dollar fortune has already been made.

As follows from documents filed with the US Securities and Exchange Commission, Bill and Cascade Investment transferred billions of dollars of shares to Melinda, Bloomberg notes. As of May 20, their total value exceeded $5.8 billion.

Spouses-billionaires broke up being in good relations, without scandals and intrigues. It looks like the Gates will divorce without spoiling their relationship: they will remain the chiefs of their charity, the world’s largest private foundation — but some high society couples have acted differently.
The story of Gates divorce is an exception to the rule, as other members of the Forbes list often get divorced through scandals and litigation.

When in 2016 the king of bonds, financier Bill Gross, separated from his wife after 30 years of marriage, their divorce was like an atomic explosion. The spouses fought in court (both received restraining orders against each other) and in the real estate market (both reportedly tried to buy properties just to outbid the other spouse’s price). And that was also the most pleasant part.

When the court awarded Sue Gross the couple’s Laguna Beach mansion, Bill allegedly stuffed a dead fish into the house’s ventilation before handing over the object (he denied everything at the time). In the end, Sue received over $1 billion, custody of their two cats and part of their art collection, including Le Repos (Eternal Bliss) by Pablo Picasso from 1932. However (and this is one of the greatest twists and turns of divorce proceedings in history), by that time, the painting was already in Sue’s new home. Bill believed that Picasso’s painting hung over his bed, but his wife had already replaced it with a copy, which she painted.