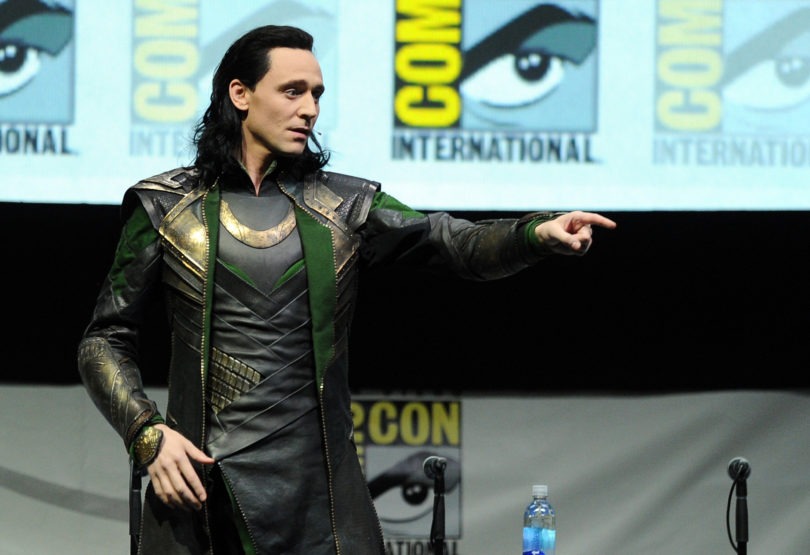 As the Marvel Universe is expanding, we see an in-depth portrayal of characters. The TV series Loki premiered on 9th June, and we get a glimpse into what his character will be like and the story. From the premiere, we can tell that his relationship with Mobius will define Loki’s character.

Here is everything you need to know about the new TV series and more.

The Character Of Loki

If you have watched Thor: Ragnarok, you might have seen a complete change in Thor’s identity. His hammer was broken, his hair was cut, and Asgard was destroyed. All of this was directed by Taika Waititi, who wanted to reinvent the character of Thor.

However, Waititi also told the public that he was told by Marvel not to mess with Loki’s character as they wanted to keep his true essence. In the new Loki series, we realize that his character is going to be portrayed drastically differently too. Loki is stripped of his powers, Asgard is far, there are no other Avengers nearby, and it is time for Loki to discover everything.

The entire show revolves around Loki trying to discover himself and his identity without the influence of the people around him. Mobius is there to help Loki through this phase of self-discovery. It is the first story of Loki that does not include Thor by his side.

There will be many emotional challenges Loki will go through, but Mobius is emotionally detached from him, which is why Loki’s old manipulative and provocative tricks will not work on him. The journey will be filled with challenges, but it will also be about love and compassion.

What’s In Store For Loki And Mobius

Mobius is a mirror for Loki as he will help Loki meet his true self. After all, this is what self-discovery is all about. People are mirrors that help you gain a deeper look into yourself and why you do what you do.

The series will be completely different, and the audience will explore this journey with Loki. Finally, Loki will come to terms with his identity that has been incredibly obvious in the comics but not in the Avengers series. We are extremely excited to see what shape his character will take and all the things he will go through with Mobius.

If you have been following the Avengers, it is time to understand Loki from a completely different lens by watching this series. It is one that will not disappoint and continue to surprise the audience with all the twists and turns it has in store for Loki and Mobius.