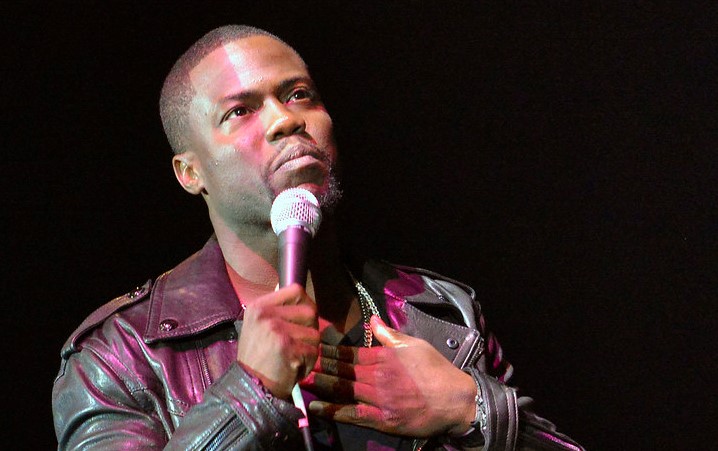 The September 1 car crash that involved Kevin Hart seems to be bringing in a few lawsuits, and the star himself might have a lawsuit on his hands too. According to some sources that are very close to the situation, everyone that was in the car is lawyered up right now. The 1970 Plymouth Barracuda owned by Kevin Hart didn’t include any airbags or a safety harness. So even if Kevin Hart wasn’t behind the wheel, he is becoming liable for this issue, and that’s definitely something that you need to take into consideration.
Other people are also dealing with a lawsuit
Apparently he is not the only person that’s dealing with a case against him. Based on what the California Highway Patrol is saying, the driver is also responsible. And the same thing might happen for the company that actually customized the vehicle in the first place.
Kevin Hart wanted a custom job without a safety harness, but even if he asked for that, the company that customized it had to refuse such a job because it’s not safe. Keep in mind that the Barracuda Kevin Hart owns has 720 HP. That’s a lot of power for such a vehicle, so safety is pretty much mandatory in a situation like this.
The CHOP will also try to stop custom car companies from rebuilding or customizing vehicles without a harness. The Kevin Hart case clearly shows this can become a liability, so we might be seeing a law regarding this topic sooner rather than later.
How is Kevin Hart feeling?
Multiple weeks have passed since the accident and things are a bit better especially for Kevin Hart. According to numerous sources, he is now back at home and he is walking again, feeling better and he is under physical therapy. He is still recovering from the accident, but the fact that he is better is a good thing for everyone.
Sources are stating that the actor has a new perspective on how to see life after he almost died in that car accident. He is also shocked that he got out alive, considering how tragic the accident was. But he is happy to be alive and he works really hard on his road towards recovery. That’s a very important aspect for him, and he continues to pursue his recovery as he constantly tries to get better. Hopefully the actor will be able to get better soon!
One thing is certain, the CHP has a good idea, driving without safety harnesses or airbags is very bad. That’s especially true for the very powerful custom vehicles. Having a law that controls this type of thing is a crucial aspect to consider. And while it will take a little bit of time to tackle everything, In the end it’s the set of results that matter and how the situation will improve. Kevin Hart will eventually fully recover, but some people are not surviving this type of accident. That’s why proper solutions need to be considered!