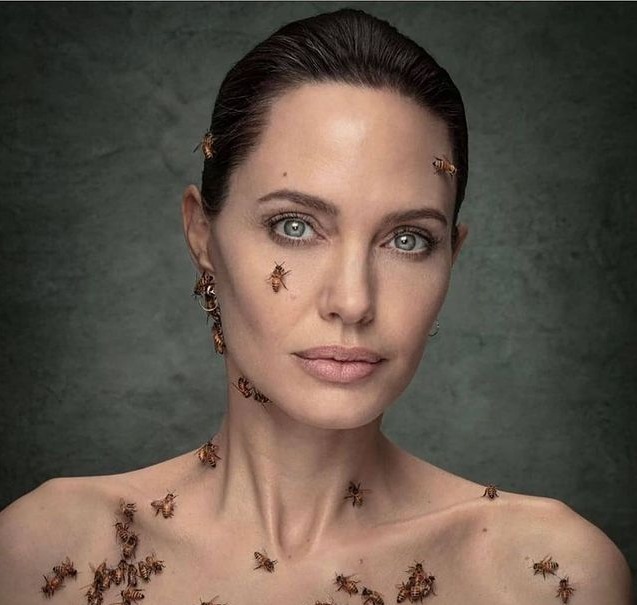 Angelina Jolie made the news when she broke up with Brad Pitt earlier in 2016, when she filed for divorce. While she is generally quiet about her love life, she went on to explain how she has been “alone for a long time” ever since she split with her ex-husband, Brad. It is clear from the interview that she has had trouble finding a good match for herself in terms of relationships ever since her breakup.

One of the reasons why Angelina Jolie hasn’t been able to find the right person for herself is because she has created a long no list. She values herself high and has set up a lot of deal breakers when it comes to being involved in romantic relationships.

While it has been around five years to her divorce, she hasn’t really found someone that she finds herself romantically involved with. There are a lot of requirements that the other person needs to meet before she is able to accept them, which is understandable. While she does say she is struggling, her kids take up a lot of room in her life that limits her feeling too bad about it.

The Shift Of Focus On Her Children

Angelina has always appreciated her children and loves them unconditionally, like most mothers. She gushes about her kids, talking about how capable they are, and how amazingly they are growing. More than that, she gave more insight into how they make sure that she is okay as she goes about everyday life.

She believes that her children take great care of here, and they all make a pretty great team together. Her focus is primarily her children, and she is always talking about how cool her kids are becoming.

Brad Pitt has been in the news for all sorts of love life drama. Initially, when he was receiving the 2020 Screen Actors Guild Awards, he joked about how he will need to add this award to his Tinder account as well. This sparked rumors about how he was looking for possible matches through the renowned dating app.

At another instance, there was a lot of talk about his actions when he put up a friendly demeanor with his ex-wife before Angelina, Jennifer Aniston. There was a lot of commotion and speculation about the two getting back together, but it all died down when it was made clear the two are just friends. You will also find news about Brad being involved with Nicole Poturalski, who happens to be in an open marriage.

Where Do Angelina And Brad Stand?

When it comes to Angeline and Brad, they continue to fight for the custody of their children. It is a long process and does not seem like it will be over soon. In the meanwhile, Angelina confesses that the divorce has limited her scope for doing director work as she deems it necessary to spend more time at home. So, she is picking on small acting roles in the meanwhile.