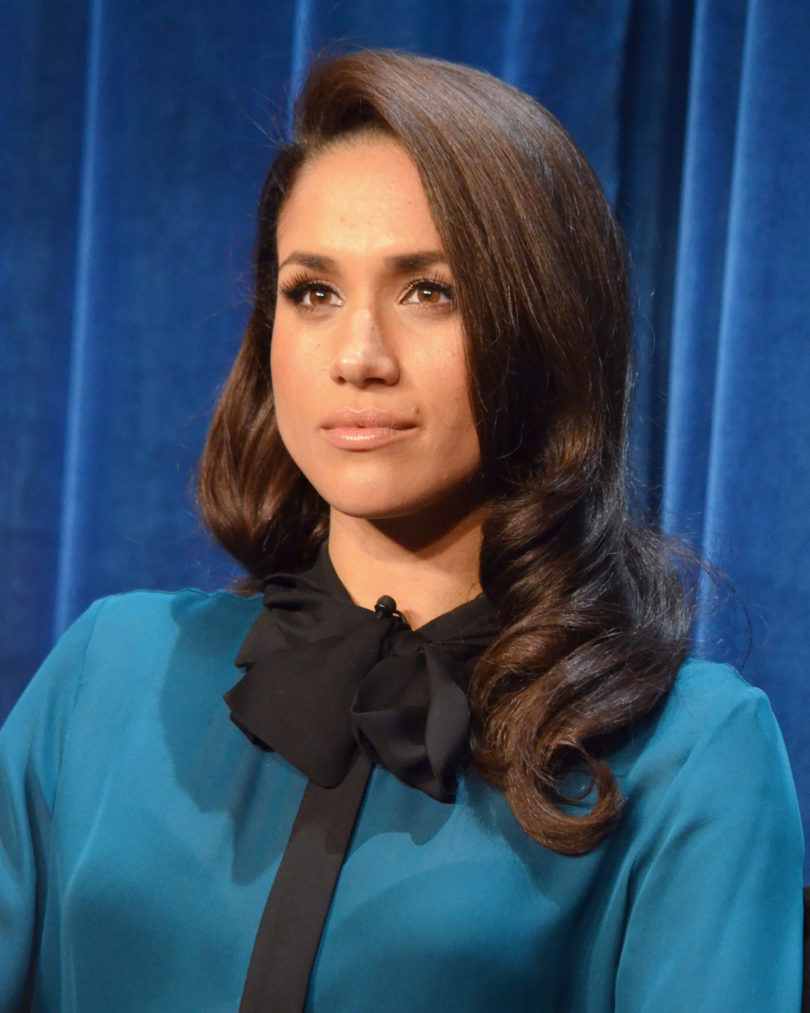 It’s hard to avoid if it is something too close for us. Probably this was the reason for Meghan Marple, the former Suits star to make a joint appearance with her husband Prince Harry, in support of the cause, for attending the Endeavor Fund Awards. It was a surprise visit for the National Theater, by Meghan.

For those unaware, Meghan is the National Theater Royal patron, the role which she took from Queen Elizabeth II in the year 2019s’, January. She might have stepped back from the royal family but will continue to take the role ahead. This is truly great news to hear from our sources which also say, that private visits will be made by Meghan and Harry together at many more coming patronages during their stay in the U.K. Interestingly unavoidable for their fans and followers, this is seriously they might love to hear.

The National Theater, on Friday, well, it was extremely obliged to see this Royal Couple pay a visit. They tweeted along with the picture of 38-year old Meghan, their regards and happiness. Meghan in the picture seemed occasion ready with her white puff-sleeved Top shop Blouse and an amazing high-waist skirt.

The tweet said, the Duchess of Sussex, our Royal Patron, paid a visit. They were happy to have her in their immersive storytelling studio where they use the emerging technologies, like the one called Virtual Reality for developing some of the new forms of Dramatic Storytelling. A great concept and means to change the world of this art form.

Further, there was also seen one picture of Meghan, smiling along with the Singer Nubia Brandon. Even the Sussex’s didn’t step back and they were more than happy to share around the pictures they clicked while they were out there for the visit.

January, this was the month when Meghan and Harry, both of them announced to split their time in between North America and the United Kingdom. They also wished to become financially independent of all that of the Royal family. This was not it, just before the news got viral Meghan made a private visit and was seen at the National Theater.

The Endeavor Find Awards, it celebrates the achievements of all those servicemen and women who have been wounded, injured or got sick while being a part of the sporting or any other adventure challenges

During the award show, Prince Harry made a small speech on Thursday. He appreciated all those efforts being made by such people and said, he will always be happy for serving his Grandmother, Queen Elizabeth II and the U.K. Not much to say, but he did show his dedication towards what he left behind, while he and Meghan decided to step back from the royal picture.

As for Prince Harry, serving Queen and the country is something he is always been proud of and will always be. He said, it never leaves us. It is like, once you serve, you will always be serving and he takes gratitude to do it all.