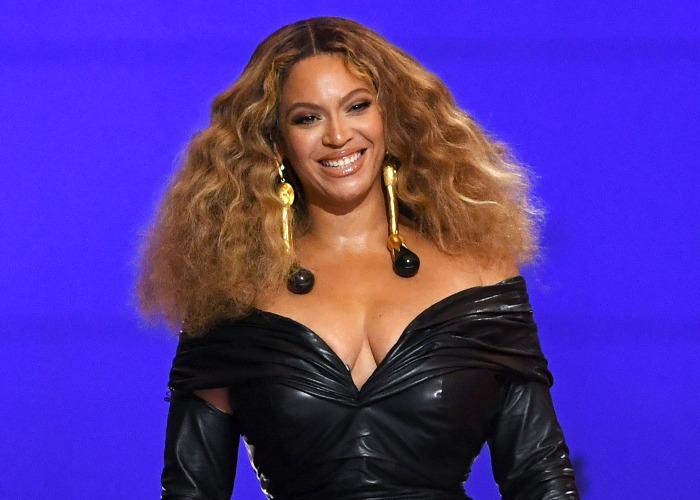 Beyonce has maintained to be in the spotlight for the past two decades. She has given us great playlists to enjoy. But she is so much more than just a pop icon.

Over the years, she has defied expectations and proven herself to be a force of nature. She is an inspiration for many and has transformed the outlook of many people. Ahead of her 40th birthday, the pop star interviewed for an upcoming cover.

The famous singer opened up about self-care and the impact of unhealthy habits. Here is everything you need to know about Beyonce’s self-care journey.

Struggles Faced By The Pop Star

In the interview, the superstar talked about many things. She shared that in the past, she put her career above everything. And along the line, the pop icon forgot how to prioritize herself.

The star opened about struggling from insomnia during tours for most of her life. She also said that dancing in uncomfortable footwear had a significant impact on her muscles. Besides that, she also faced stress due to hairstyling and putting on makeup.

Impact Of Diet Culture On Her Life

The pop star shared a lot of details about her diet. Of course, fans already know how dedicated Beyonce is to her pre-tour diets. Even in her recent concert film, we got a glimpse of her eating lifestyle.

However, this time she shared the negative impact of the diet culture. According to her, the diets stressed her out more. She had to resist eating bread, carbohydrates, sugar, alcohol, dairy, and much more.

The pop icon said that focusing on unhealthy diet habits is one of the things she regrets. And that being body conscious is not what self-care means. She has realized that peace of mind and mental health is more important. That is why the pop star is now focusing more on taking care of her mental health.

How Is Beyonce Taking Care Of Herself Now?

Opening up about her new way of life, Beyonce revealed that the pandemic enabled her to adopt positive rituals. She is now breaking free of all the unhealthy habits that held her back from being her best self. The pop icon revealed her newfound love for CBD.

The superstar discovered this oil on her last tour. She said it helps her with insomnia and restlessness. Beyonce has even grown a liking to honey and its health benefits. Not only does she use it for herself, but she even feeds it to her children.

Besides that, the support she is getting from her children, especially her daughter Blue is giving her joy. Talking about her satisfying moments as a mom, she spoke of the day her daughter bathed using the blends she made.

In this society where mental health is taboo, the pop icon is setting new standards. Not only that, but she is inspiring and spreading awareness about mental health issues through her struggles.

While the pop icon has redefined the meaning of self-care, she still has much more to share. Beyonce even hinted that more would be coming from her soon.