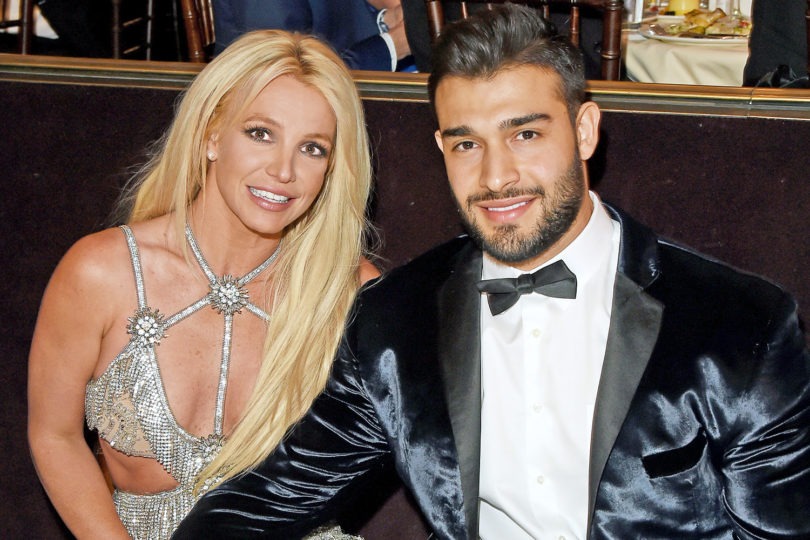 Those following the marriage of Britney Spears and Sam Asghari are aware of what Jason Alexander tried to do. Jason the ex of Spears, can’t see her getting married to someone she is happy with him.

Jason did wrong, and sometimes it can be not easy to see your ex getting married and happy in life while you are at the same stage. For those who didn’t know what happened, continue reading?

Who is Jason Alexander, and Why Is He Relevant?

Jason Alexander is the ex-husband of the famous actress Britney Spears. However, things ended long ago, and we wouldn’t want to discuss the reason as it is their life.

Britney is moving on in her life, getting married to Sam Asghari, and they have been together for some time. However, trying to crash the nuptials, Jason Alexander was arrested by security and handed to the police. Spears didn’t stay quiet and filed a report against Jason Alexander. This is a great tactic to eliminate all the threats her wedding day faced.

Jason Alexander is in incarceration and placed under an emergency protective order. He did wrong by breaching the security and showing up in a way that was a risk for Spears and Asghari.

However, Britney and Sam didn’t stay quiet and filed for a restraining order against Jason. He has to now stay away from more than 100 yards and can bring serious if he is seen anywhere close to Spears and Asghari.

According to James, on his Instagram live video, he stated that Britney invited him as he is her first husband. He further said that there is no family, so I’m here to crash the wedding and be a family for her.

However, it was fake news that Spears invited him. He had just entered the estate that was decided for the wedding, and the preparations were going on.

In addition, while Spears was getting married, the court set the bail for Alexander at $22,500. The best thing is that Spears didn’t react to whatever happened to Alexander and didn’t focus on it much.

For her, it was better than him being arrested earlier so he couldn’t create any further problems on the wedding day. No one wants the best day of their life to be ruined.

The best thing is that Spears got married to Asghari without facing any further problems. Both shared their wedding pictures and took social media pages to address their fans.

Everyone loved their wedding pictures and how cute they looked together. Unfortunately, Spears didn’t get much time to discuss Alexander and what she would do about it.

Let’s see whatever happens, as it will turn out to be great for the couple, and the restraining order will ensure they will be safe from Alexander.