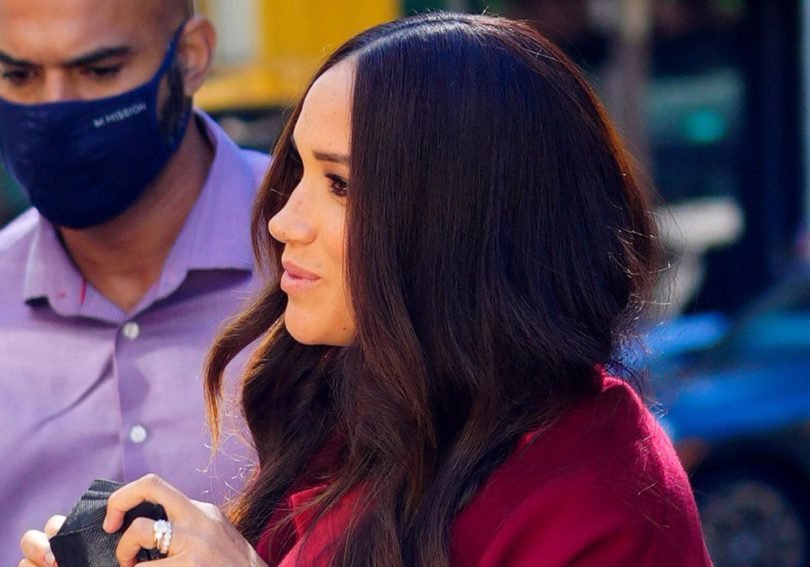 It’s been 20 years since the tragic terrorist attacks that shook America to its core. September 11, 2001 is a day that will never be forgotten. The world stopped for a moment and mourned as we watched the events unfold on our television screens. It was an event unlike any other in history. The events that took place have left an indelible mark on the American nation and people all over the world still remember where they were when it happened. Celebrities are no exception to this phenomenon as many famous faces have shared their memories with us through social media posts. In honor of those who lost their lives on 9/11, we have compiled a list of celebrities paying tribute with their words and actions on the 20th anniversary of the tragic event.

A range of different celebrities both Americans and from other parts of the world paid their tribute to the fallen. Canadian megastar, Ryan Reynolds may be famous for playing Deadpool but he is also compassionate when he paid tribute to all the people who lost their lives during 9-11 including 26 Canadians.

Carrie Underwood posted her tribute in a very long message on Instagram. She wrote “I remember exactly where I was 20 years ago”. 9-11 was such an event that everyone in the world remembers where they were at the time and it is definitely impossible to comprehend what happened that day.

Kris Jenner also shared her tribute on social media by sharing a collage of the fallen victims with the shadow of the world trade center towers. She wrote on her Instagram “Take a moment this morning to remember and honor those who lost their lives, the families and friends who lost their loved ones, and the survivors of the horrific attacks on 9/11. We’ll never forget the sacrifices made by the firefighters, early responders and civilians who risked everything to help others in the most incredible and unforgettable display of heroism.”

“My heart is heavy today thinking of all the lives lost on this day 20 years ago,” she wrote. “I will never forget that day, and since then, NYC has become a city that has given me so much. Sending light and love to all the first responders, New Yorkers, those who lost loved ones, and those affected worldwide by the tragedies of 2001. I am proud of the resilient spirit of NYC, and proud to be amongst it. May God Bless all.”

Other celebrities like Jennifer Garner, Reese Witherspoon and Ellen DeGeneres also paid tribute to the victims of 9/11.

“To all who were lost, and to all of the heroes who tried to save them – we honor you,” the actress wrote. “To every family member and friend, we honor your loss and promise to never forget.”

Whereas Reese Witherspoon paid tribute to the fallen on her Instagram story by posting the following words.

“My prayers go out to all the families who lost their loves [sic] ones on this day 20 years ago,” Witherspoon wrote. “We will #never forget. FOREVER IN OUR HEARTS.”

Ellen wrote a simple yet heartfelt tribute on Twitter saying:

“Sending love to New York and to all of you today”. #NeverForget

And the list goes on. These are just some of the celebrities who paid tribute to the fallen. Like all other people, celebrities were also devastated by the loss of life that day and their tribute show the amount of hurt they feel for the victims and their families.