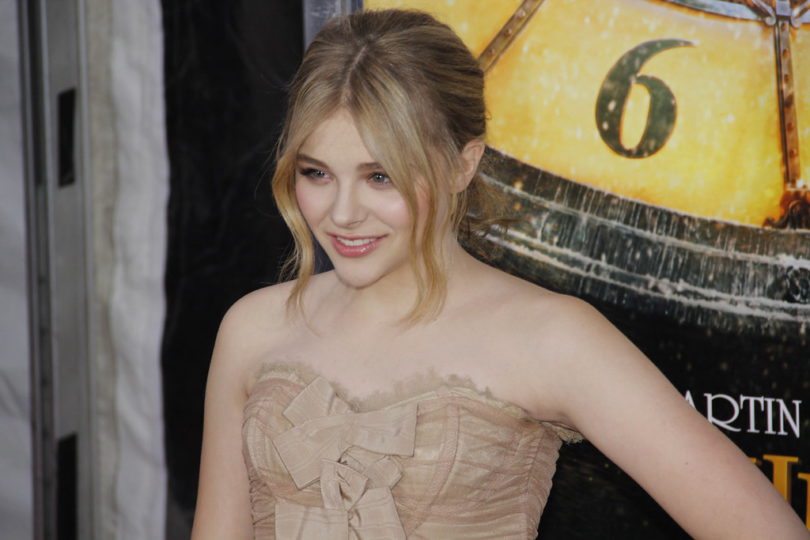 The hack occurred on Wednesday 4th August. The hacker tweeted a social security Number that allegedly belongs to the tweeter CEO. The hacker in one of the tweets also mentioned “chuckling squad” the group that claimed responsibility for Dorsey’s twitter account hack just 6 days ago.

The hacker also posted Instagram links that supposedly contained nude pictures of other celebrities posted by the hacker. The tweets were soon after deleted but not before millions of people who follow the star had seen them. After the tweets went out Moretz’s brother reported that her account had been hacked.

In response to the hack, twitter announced that it was temporality disabling tweeting via text while it develops a long-lasting solution to the problem. The twitter accounts of other celebrities like the rapper Joe Badass were also hacked and a conversation between him and Moretz released before they were later deleted.

Concerns have been raised in many quarters about the security of twitter accounts. In 2018 Louis Therox and Emon Holmes were among the celebrities whose twitter accounts where hacked. A security company run by Mike Godfrey hacked their twitter accounts and posted tweets without putting in a password. They used a mobile phone spoofing technology and said the hack was to demonstrate a security flaw in Twitter’s network systems.

They explained that it only took a user’s mobile phone number and some easily accessible tech to post tweets on another user’s account. They had not accessed the user’s Twitter account and did not steal any data from them; they only posted a link that took users to an explanation of the security flaw. The hack was intended to create awareness for what they described as outdated security technology being used by Twitter.

Twitter claimed at the time that they had resolved the flaw by fixing a bug that allowed the use of SMS spoofing. They promised to continue working to make twitter more secure. So far it would seem the issue has not been resolved as many more people have had their account compromised by SMS spoofing after the incident.

The use of texts to post updates and verify accounts has continued to be explored by hackers to compromise Twitter accounts. This could have profound negative effects on the social media giant if the trend continues. It is only hoped that twitter can put a permanent end to the situation and save its users from future account hacks.