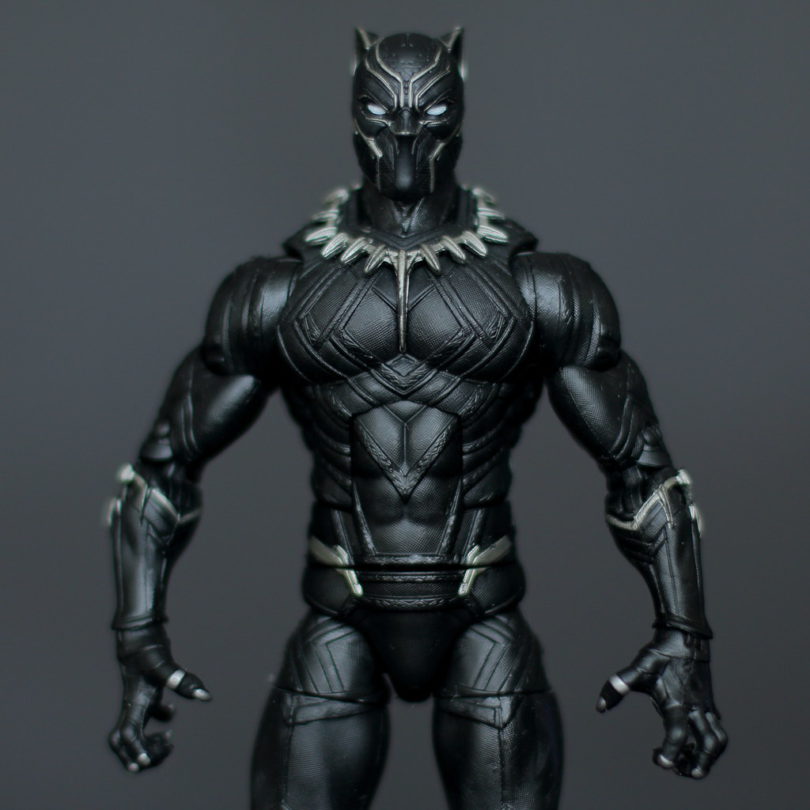 With news around huge collections on Box office, Black Panther holds the position to continue its dominance. It’s one of the latest hits by the Marvel studios which is being raved around by all. The movie features some of the well-known stars like Lupita Nyong’o, Chadwick Boseman, Angela Bassett, Forest Whitaker and also Michael B. Jordan. It’s one of the movies which has taken aback our souls by storm.

Insight into the year’s topper

If you like to know all about the movie, guess this is where you got the right hit. The story features around the story of the king of fictional African country Wakanda, named T’Challa. After the death of his father, he returns to take control of the throne, which for sure seemed not so easy. He gets challenged and so does his position and this is where he gets to summon all the power of the Black Panther so that he can save the people, his people around.

As for what we learn from the information, Ryan Coogler is co-writer of this screenplay and was also the one to direct this beautifully released movie as on February 16th 2018. As soon as this movie was out there in the theatres, it became a blockbuster hit.

Whether it be the fans or the critics around the world, all of them praised the acting, costumes, the screenplay, the characters and also the soundtrack which together made it a great watch to be loved by all. As for what we know, this movie grossed in its 2nd week around $700 million and became one of the highest grossed films for the year.

This movie was great luck for all. The director Ryan Coogler became in his debut, the only African American Director who reached such earnings around and all we see around is the post of Wakanda. It’s like a hitting craze, with both the sides communicating around. Where on one hand fans kept giving so much love, while on the Director penned down letters for his fans, expressing gratitude.

As for what we know, the new Superhero for people around was Black Panther, for the world to celebrate. It did bring in a change in peoples mind by creating a thought of a black superhero. He is one true hero to be respected, for his role around the legacy, royalty around which the movie revolves, giving Hollywood a new black superhero, which reminds us of empowered characters female, like the ones played by Lupita Nyong’o, Letitia Wright, Danai Guira, Angela Bassett, etc. A huge representation of expansion in the field of superheroes we could say.

Walk of the talk

If we look around, the character of T’Challa is relatable and is somewhat ironically a human to be called a superhero. As per the director and the co-writer, the Black Panther is like what it’s truly to be an African?

Well, it’s not just about the story, even the soundtrack is being appreciated around. “All the stars” is the one-hit from the movie by Lamar and SZA. By every means, the movie around is one to be remembered for long.