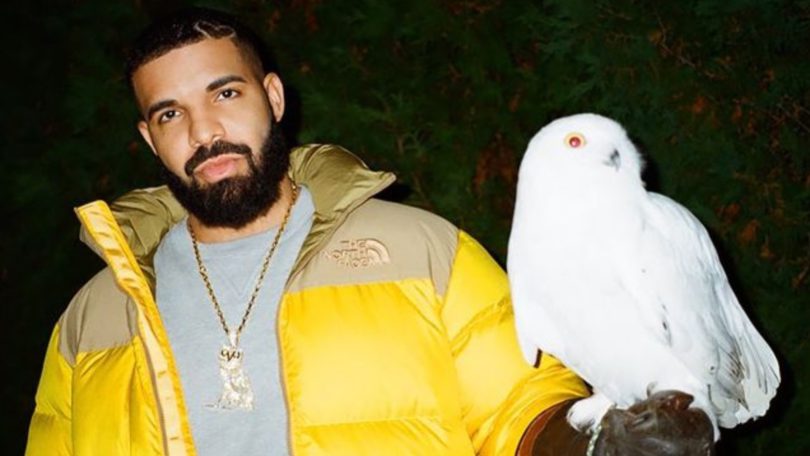 It looks like Kim Kardashian won’t be staying single for too much longer. That is, if rapper Drake has any say in the matter even though her marriage to Kanye is not yet officially ended.

Kim Kardashian and her husband of 7 years, Kanye West, made headlines when they decided to call off their marriage in February. The official court documents reason for the breakup is irreconcilable differences.

Rumors that there may be a third person in Kim and Kanye’s marriage began to circulate when Drake included some lyrics in his latest single. The song, Wants and Needs indicated that the two had an affair. He rapped the lyrics, “Yeah, I probably should go link with Yeezy, I need me some Jesus / But soon as I started confessin’ my sins, he wouldn’t believe us.”

His latest hidden messages amongst his rapping isn’t the first time Drake has made it sound as if he and Kim had something between them. In his 2018 song, In My Feelings, he hinted at a romantic fling. Perhaps that’s what sparked a feud between him and Kanye. Though, fans at the time thought he may be talking about Kim’s sister, since the lyrics say, “Kiki, do you love me?”

At the time, Kanye responded vehemently expressing how the lyrics and Drake’s attitude made him feel. He shared that the fact that there’s people making rumors or thinking Drake was with his wife and then Drake not saying anything didn’t sit well with his spirit.

Drake is a 34-year-old rapper from Canada. When he saw that the two were calling it quits, he started messaging 40-year-old Kim. For starters, Drake never understood what Kim ever saw in Kanye to begin with. He never saw Kanye as the right guy for her and knew it would one day end in tears. His only surprise was that it lasted this long.

The second he knew that the divorce was eminent, Drake was ready to make his move. He said that he is ready to see her whenever she says the word. He is rather confident that Kim will be contacting him soon. But, is Kim thinking the same way? Kim is worried about rushing back into another relationship too soon, especially before the divorce is finalized. And, now she would be dragging four children into it all.

Kim Kardashian is best known for her part in the reality television show, Keeping Up With The Kardashians. She and Kanye married on May 24, 2014 and filed for divorce in February, 2021. Though, she is no stranger to divorce. She was previously married to Damon Thomas and then Kris Humphries before marrying Kanye.

The two share four children, North who is 7, Saint who is 5, Chicago who is 3, and the youngest, Psalm who is 21 months. Kanye is a rapper, fashion designer, and most recently jumped into politics when he announced his 2020 run for president and made it on the ballot in a few states. Drake is a Canadian rapper and is six years younger than Kim. He is also the father of a son, born in 2017.