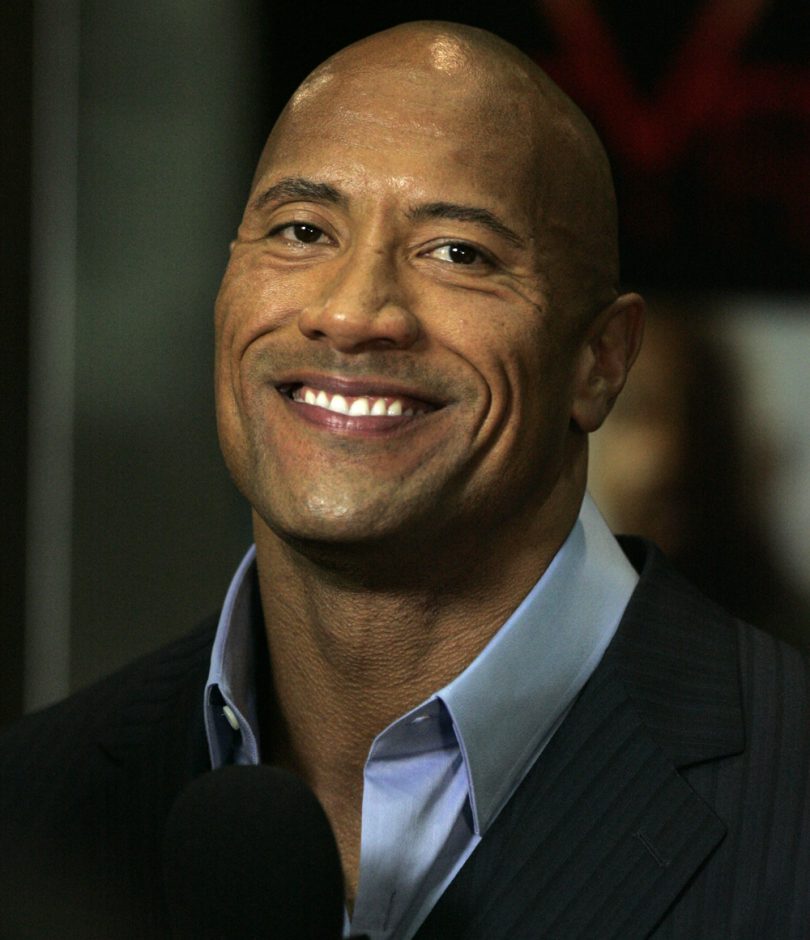 For the past few years we knew that the Shazam movie will have Black Adam in it too. But the movie went in another direction, so eventually Black Adam was provided his own movie. And it seems that in 2021 we will finally see Dwayne Johnson as Black Adam. That’s very interesting and quite exciting, because Dwayne Johnson on his own has always been a superhero fan and being able to portray such an iconic character seems extremely important for him.

It’s an opportunity that he wanted for quite some time, and it finally seems that this might very well be the time to do it. He did want to play some other characters, but that’s not public as he chose to keep that info private. But he is very grateful for being able to play the Black Adam character.

And through a post on Instagram, it seems that Dwayne Johnson has actually managed to let us know when the movie will launch. The launch date is set to 21.22.21, so we are around a year away from it. There’s no word on when this movie began shooting or when it will shoot, but the script might be finished soon. Considering we are 2 years away, we are very far to the release date, and that’s both exciting and quite challenging at the same time.

Since Black Adam is the enemy of Shazam, we are unsure how he will fit in with the other DC movies. We also don’t know the tone of this movie. Shazam had a very light tone that suits the idea of a hero. In the case of Black Adam, we can expect a black tone, one that will eventually show us how this antihero was created and why he exists in the first place. It’s all those details that really make Dwayne Johnson’s new character a blast.

All we can do now is wait for the movie and see what DC has in store for us. This is the first DC movie created for an antihero, for now they were all about heroes and they might very well go the Deadpool route as Fox did. That’s hard to say, but what we do know is Dwayne Johnson is very dedicated to the role and he wants to do him justice. Hopefully the script is up to par and at the end of 2021.