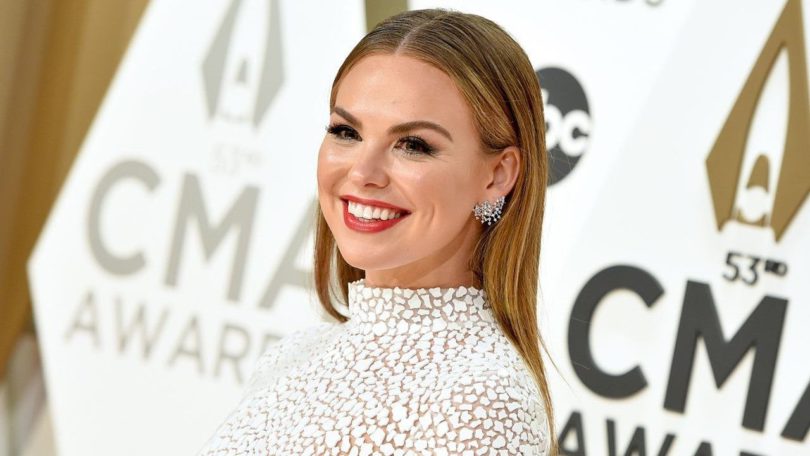 With all setting up their New Year resolution and Goals, for Hannah Brown, finding ‘Real Love’ is one among on her list. For she says, “I still want it”. Seems like she’s all set, welcoming the year 2020.

Real love, in the former Bachelorette goals and her New Year intentions, can be seen with the words she used on her Instagram, “the real kind”. It was Friday when this 25-year-old female Hannah shows off the journal pieces maintained by her using Instagram. She also wished to show that “Self-care priority” will be her main for now including making new friends and maintaining a better community at her new home.

Being healthy and keep dancing were some other terms used therein to showcase her excitement for the upcoming years, which already made her plan so much.

She is not just a goal-maker but seems like her second snap pointed out towards something inspirations herein. It showed Love one of a kind is for sure but what to comes along is your dreams. “Don’t give up on your dreams and work hard”, were her words which feels like making people feel good enough and capable too, just as she wishes to see. Settling, Nah, this was mentioned therein and asked upon to the people to be strong and kind.

“Don’t take bulls**t. Be a leader and learn” were seemed to be some pieces coming together which just wanted to share the wisdom which she gained by possibly getting out of her comfort zone.

Take chances. Stay hopeful.” Is there anything else you might demand from your one favourite celebrity?

Based on pictures and comments, penning down all such words made her feel better and hopeful and also grateful for the upcoming year.

Sharing along with all such goals, there were some which were mentioned as to be staying just with her, as for she says, “But some goals are mine to know…”

Hannah during her season of The Bachelorette proposed Jed Wyatt. She did this before she broke her engagement and got to find that Jed had a GF. But as we move ahead, after the Final Rose, it was revealed by her that even when she was healing from the split with Wyatt, she was still having some strong feelings for the runner up, Tyler Cameron and asked him out for drink but seemed like her luck wasn’t playing well enough to take things to another level with him too.

As per the Dancing with the Stars Champ, it was known that Hannah’s experience over last year was not that fun but there were some amazing opportunities around. As for she said, “I feel like this whole year has given me opportunities…”

It was all for her and what she wanted it to be and her fans are just excited for Hannah’s appearance on the season of The Bachelor in the upcoming Peter Weber show.