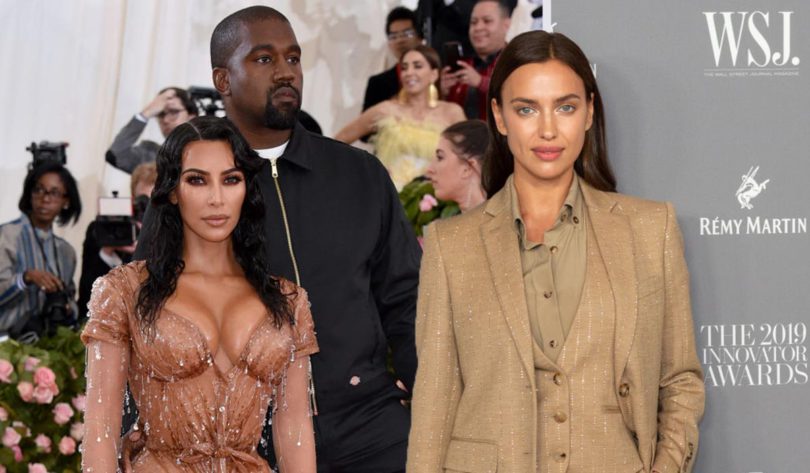 Unless you have been living under a rock, you have heard the news of Irina Shayk and Kanye West dating. The news sudden and random, which is why everyone started speculating if there is any truth to it. After all, Kanye is in the middle of his divorce from Kim Kardashian.

While the news of Irina Shayk and Kanye West going viral is new, they may have been together for quite a while now. Here is all the inside scoop to their relationship.

The Beginning Of Their Relationship

An Us Weekly source recently confirmed that Irina and Kanye have been dating for a few months now. They have been seeing each other on the down-low as Kanye is in the middle of his divorce. The most interesting part is that Kanye has always had a soft spot for Irina.

Kanye cast her in Power and his Yeezy runway show. They have also been spending a lot of their time together as they are getting to know each other. Kanye always found Irina attractive, and now both of them are dating to see if they work together as a couple.

Is Their Relationship Serious?

No one knows how serious Kanye and Irina are about each other. We speculate that it is no that serious right now because it is still too early for them, but you never know. The news of their relationship broke out when Kanye and Irina were spotted in France on Kanye’s 44th birthday.

TMZ broke the news, and according to them, the couple was strolling around the hotel alone and with friends. They were seen smiling at each other and looking like a couple. Of course, we don't know the interesting details into the seriousness and workings of their relationship.

Ever since then, there has been no word on their relationship by the couple. However, we can’t wait to see if they have anything to say about it any time soon.

Kim And Kanye: What It Means For Them

Unfortunately, we don’t have any word yet on how Kim feels about Kanye’s new relationship. However, we know that this will not be the last time we will hear about this couple. The couple is still in the middle of a divorce, and everything can change within a second.

All we know is that this is going to be a rollercoaster ride for both Kanye and Kim. Of course, we will have to wait and find out to see what happens. All we know is that Kim wouldn’t be too happy about her almost ex-beau in the arms of another beautiful woman.

Kanye and Irina are still keeping things quiet and on the down-low. So, only time will tell how will things progress for them and their relationship. You can see many Paparazzi pictures of this couple in the recent week.

Are you as excited as us to find out how things will go? We hope you are.