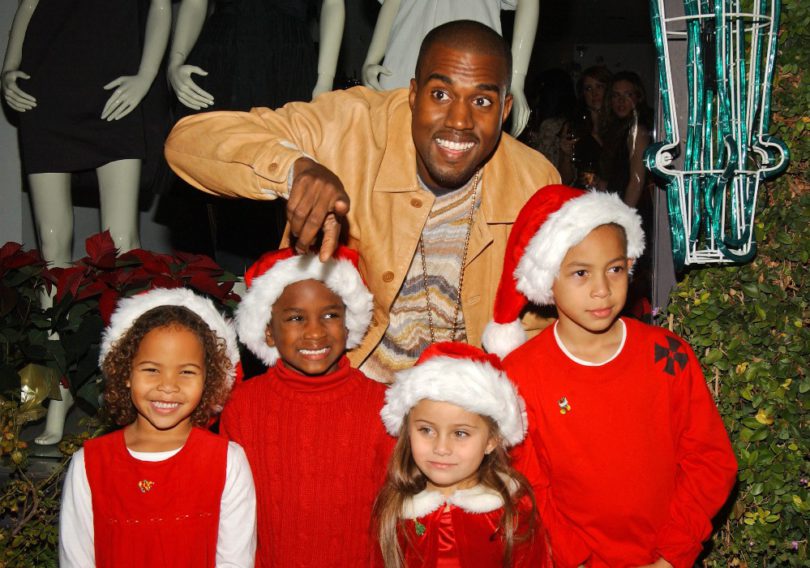 Christmas came early for Chicago residents this year. Ye, the rapper previously known as Kanye West donated thousands of gifts to people all over Chicago. These gifts included 4000 toys, clothes, and fresh produce for the poor. He himself is a native of Chicago which is why he felt that it was his responsibility to help the less fortunate people in celebrating Christmas.

This isn’t the first time, the rapper has helped the community. He is actively involved in philanthropic work. When the coronavirus began, he donated large sums of money to organizations that helped people who were homeless, couldn’t afford quality education, and hunger.

What sets Kanye West apart from other celebrities is that he isn’t just talking, he puts his money where his mouth is. He understands the importance of giving back to the community and helping others in need.

Kanye West’s Christmas gift to Chicago was very much appreciated. The people of the city are grateful to the rapper for his generosity. His actions serve as an inspiration not only for others but also for himself. The response of the people was proof that Christmas is the season of giving and Kanye West did a great job in spreading the Christmas cheer.

The rapper was recently in the news for his divorce to Kim Kardashian who has since then moved to date Pete Davidson. It can be speculated that after the divorce Ye is only trying to be positive in life. One of the positive news about his life was the release of his album Donda. Donda’s premiere was also attended by his ex-wife Kim Kardashian. This philanthropic work is also keeping him in positive news. And we expect that his life will stay positive.

He has been invited to Kris Jenner’s annual Christmas party and this is sure to be a good time. Jenner always throws a great party and Kanye West will no doubt be the life of the party. The rapper has been known to get wild at parties in the past, so it should be interesting to see what he does at Jenner’s bash. However, this marks the first Christmas party at the Jenner household after Ye and Kim Kardashian’s split. So we have to wait and see if Ye will be attending the event or not.