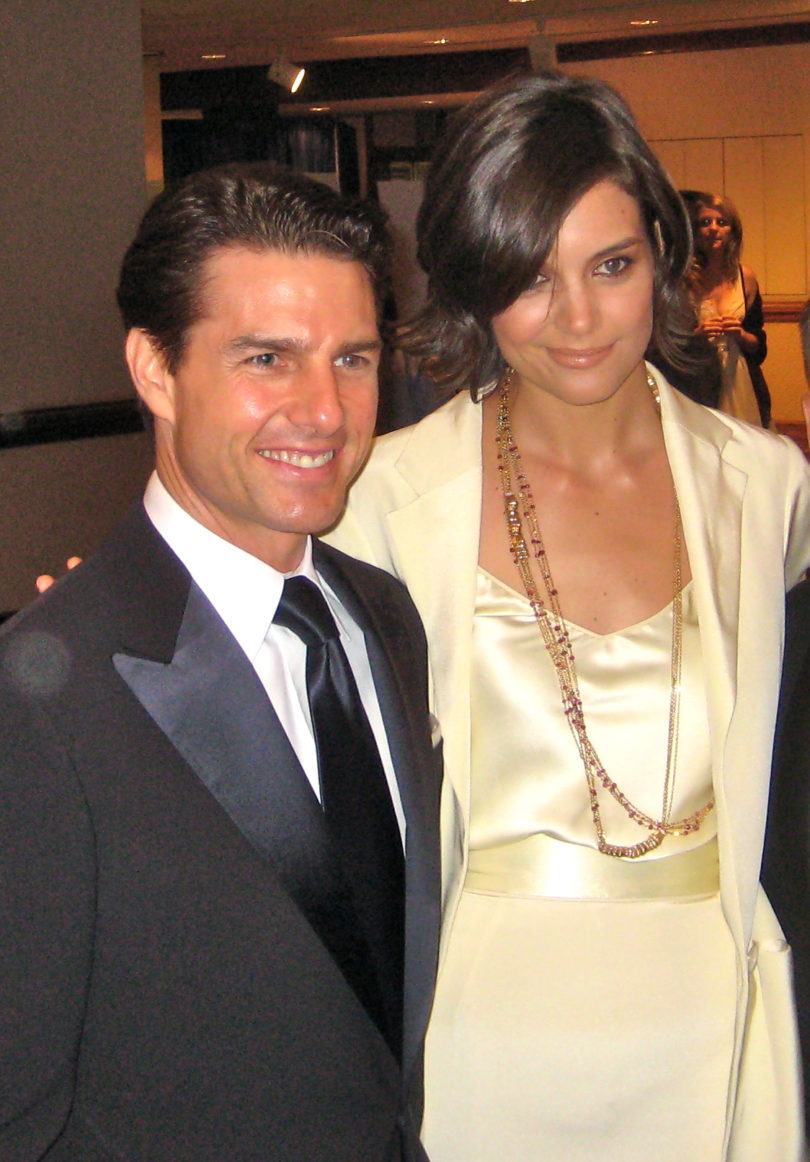 When Tom Cruise and Katie Holmes split, their daughter Suri became the center of attention in the media. But, what was it like to raise the daughter as a single mom without the help of her husband? Katie Holmes opens up about raising her daughter who is now 13. Cruise and Holmes split in 2012, and Cruise has not been seen publicly with his daughter since 2013. Meanwhile, Katie and Suri seemed to grow up together in a hurry.

Breakups for celebrities come with much of the same emotions that non-celebrities experience. However, the main difference is that these splits are made to be front-page headlines. But, what was it like behind the scenes for Katie Holmes when she suddenly found herself going it alone as a mom?

According to the actress who has now entered her 40s, it was intense. Not only was she dealing with the spotlight on her failed relationship, but she had a small child to consider. Despite the intensity and surge of emotion, she admits to some hilarious as well as some touching public moments with her daughter.

One emotional moment happened when a kind cab driver offered the help an otherwise daddy might have done. Once, Katie received a call from her small daughter asking to be picked up from a sleepover. Katie was spending the evening at a Lincoln Center ballet, but when she received the call, she called for a cab and went to get Suri. On the cab ride home, the child fell asleep. When they pulled up to the building, the cab driver got out, opened the passenger door and carefully lifted the sleeping child so as not to wake her.

Support has come in the form of some unexpected help as well. After Cruise and Holmes split, Nicole Kidman, who was the ex-wife of Tom Cruise prior to the relationship between Tom and Katie, called to offer help and support. The two have conversed over the years and shared understanding of what it was like to be in a relationship with the same man at different times.

Today, Suri is a teenager so Katie’s focus has switched to nurturing and tending to the girl’s growing needs. Holmes supports her daughter by encouraging her individuality. She hopes Suri will grasp the fact that she is a confident, strong, and capable maturing woman stating that her daughter has a very strong personality with determination to work hard.

Now that Suri is becoming more independent herself, Holmes is able to focus more on her career again. Hopefully, this means we will be seeing more exciting new projects from Katie.