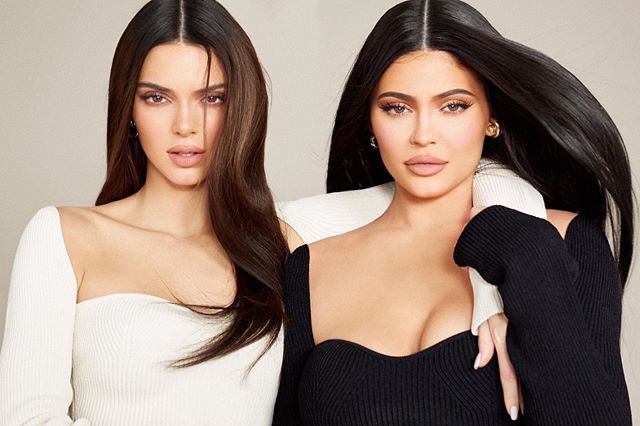 It shouldn’t surprise anyone that transitioning from a man to a woman is a difficult task. The task is even more difficult when you have ten children, as Caitlyn Jenner learned. The father and stepfather had to come clean to her family and then to the rest of the world. The world was watching as she transformed from Bruce, who won the gold Olympic medials to Caitlyn, and the transformation was nothing short of spectacular. As with anything of this nature, there were a few bumps along the way, but those were to be expected.

The transition happened in the limelight

Some may remember all the fuss TMZ gave Bruce as he was transforming into Caitlyn. It seemed almost as if TMZ couldn’t leave her alone. Imagine for a minute what that had to be like for his children. Not only did they have to deal with TMZ, but there was the rest of the media involved as well. As everyone already knows, anything involving the Kardashians is a circus, and big news like this is no different. The paparazzi followed Bruce the entire time as he transformed into Caitlyn. He wasn’t left alone for any part of the process, but somehow he was able to keep most of it under wraps.

How did Kendall and Kylie take the news?

Moving forward was easy because of the bond they share

Caitlyn worked very hard throughout her entire life to be the kind of father that she always wanted to have. The time and effort she put into raising her daughters is the reason why they were able to accept her for who she is. It’s not an easy thing for a father to say to his daughters that he’s going to transition from a man into a woman. However, his daughters were right there by his side the entire time. Their unwavering love says more about how she raised her daughters than anything else. Caitlyn can be proud of all he’s done and how her daughters turned out.

Kendall and Kylie have a lot to teach the world

Love, it’s a word that’s too commonly thrown around. Love is what drives them to accept their father. It’s not an easy task, but it’s something that they feel is the right thing. Above all else, she is their dad, and they’ll always be her little girls. The lesson this father and her daughters can teach us all is that love must be the glue that binds your relationship. If your love is strong, nothing can break the bond that your family shares.