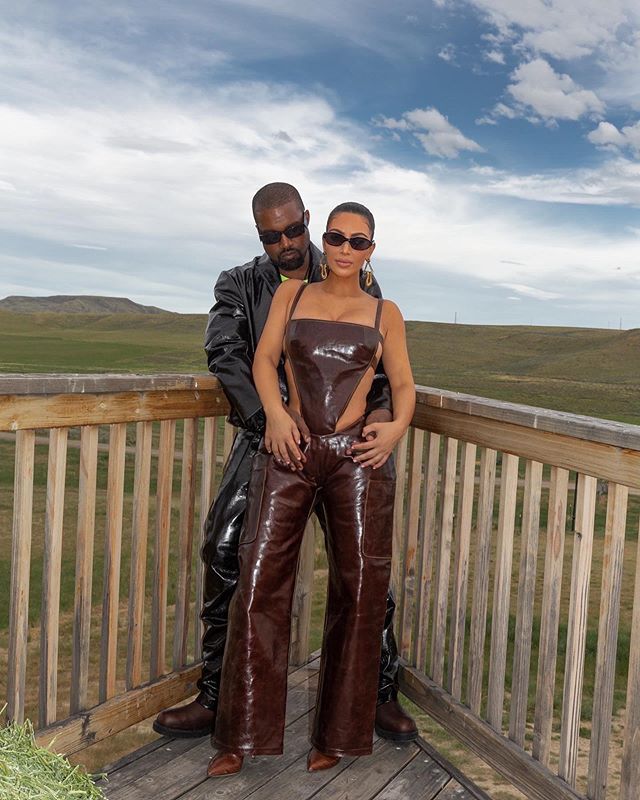 Last week Kim Kardashian West spoke out about her husband’s mental health issues. This follows on from Kanye West’s political rally and various tweets about the Kardashians which West has since deleted.

Kardashian’s statement reveals that West is suffering from bipolar disorder, and she added that because of ‘the stigma and misconceptions about mental health’, she believes the right thing to do now speaks up. Kardashian then asked for ‘compassion and empathy’ from the media and the public, thanking those who have already ‘expressed concern for Kanye’s wellbeing’.

This message, which was released on Instagram, appeared several days after West talked about their 7-year old daughter, North West, at his first political rally. His emotions were high during the rally, where he spoke about antiabortion, then he shared tweets about personal matters pertaining to the Kardashians.

Kardashian talked about Kanye’s bipolar disorder and explained that anybody who has it or has a loved one who does, already knows how very complicated and upsetting it can be to fully understand.

The reason for speaking out now, Kardashian claimed, is because of the misconceptions about mental health and the stigma associated with it. She has never spoken publically about West’s bipolar disorder before, in order to protect his privacy, as well as the privacy of their four children.

Kardashian West spoke of her husband as being ‘brilliant and complicated’ and said he provoked ‘strong opinions and emotions’. She explained the pressures of being a Black artist, losing his mother Donda West in 2007, and isolation during Covid-19 had all affected West’s mental wellbeing. Kardashian said because West was an adult, she was ‘powerless’ in securing the right help for him, regardless of what family and friends tried to do.

The long-term impact of Coronavirus is a topic which has been discussed by experts, who are concerned about the pandemic’s lasting effects. 45% of adults in the United States said the pandemic has affected their mental wellbeing, according to a Kaiser Family Foundation survey.

Kardashian West ended her statement by thanking those who had expressed concern for Kanye, and asking the news media and public to be compassionate during this time.

Kanye West’s diagnosis was first revealed in 2018, on his album, ‘Ye’. As well as discussing his bipolar disorder then, he described his manic episodes on David Letterman’s ‘My Next Guest Needs No Introduction’. West spoke about being paranoid about everything during manic periods, and seeing conspiracies everywhere he might look. He talked about how notions such as the government putting chips in people’s heads and being recorded were simply bipolar-fueled ideas.

The audience of Letterman’s show was told by West to imagine a sprained ankle. If you have a sprained ankle, he explained, you are not going to want to put more pressure on it. He compared this to bipolar disorder and said when our brain is in a bad way, people often do the wrong things and this results in the situation getting worse instead of better.