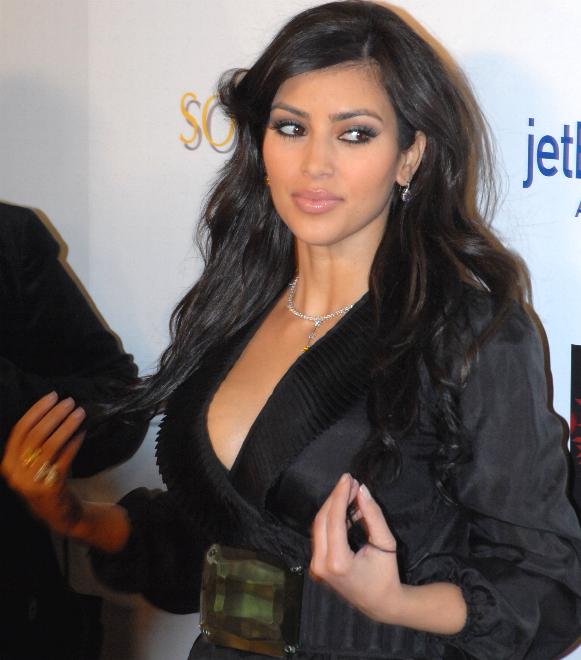 Kanye West is currently dominating the social scene because of his latest launch of the new album.The inspiration for this album comes from his spiritual journey that has affected many aspects of his life, especially the one about his family. He explores the Christianity in his latest album “Jesus is King”. With the variety and different sets of the performances in prisons, lyrics that talk biblical references and transformation of the popular Sunday service, Kanye has brought the God much closer to the people, something that has been forgotten for some time.

This new path that he is taking, is definitely affecting his family, especially his wife.

In one of the latest interviews Kim Kardashian has given, she talks about how this spiritual journey has directly affected her. There, she opens up about the past decade, the life with Kanye as well as his concerns over her popular “sexy” fashion choices. And how we know anything about this? Well, of course, by “Keeping Up with the Kardashian” reality show. In one of the episodes he explicitly states his dislike about Kim’s met Gala dress. In the fight they had just before the Met Gala Ball, Kanye said that as a rapper he has seen many girls how they dress and that type of fashion becoming their style choice. He continued that comparing them to his wife, he sees the same in her and he does not like it at all. To this, Kim furiously responded that his perception should be towards her as a wife and a mother of soon to be 4 children and not her fashion choices. She quickly added that although he has chosen his path and that is his journey, she is not in the same place as he is. Although this fight might be judged by many that she is not supportive of Kanye’s new way of seeing things, she honestly admits that she has had a sort of her own “awakening”. And that mainly comes to her fashion choices. She explained that being too “sexy” is what Kanye considers as overkill and is not comfortable with. She understands him and of course, listens to what he has to say on that topic. But, at the end of the day, the choice falls solely on her, and she is the one who decides what she wears. What she also saw as an influence of the so-called awakening is not having the pressure to “keep up”. As a grown and evolved person, she does not feel the pressure to keep up with everything and in fact does not really care much, especially if someone wants to take lots of photos of her in thong bikini.

West’s awakening has resulted with removing the TV’s from the children’s rooms, make up from his daughter North’s room. He has also become stricter towards his children than he was before. Although she supports his transition, Kim said that she will always be her old self and that she is not going to change.