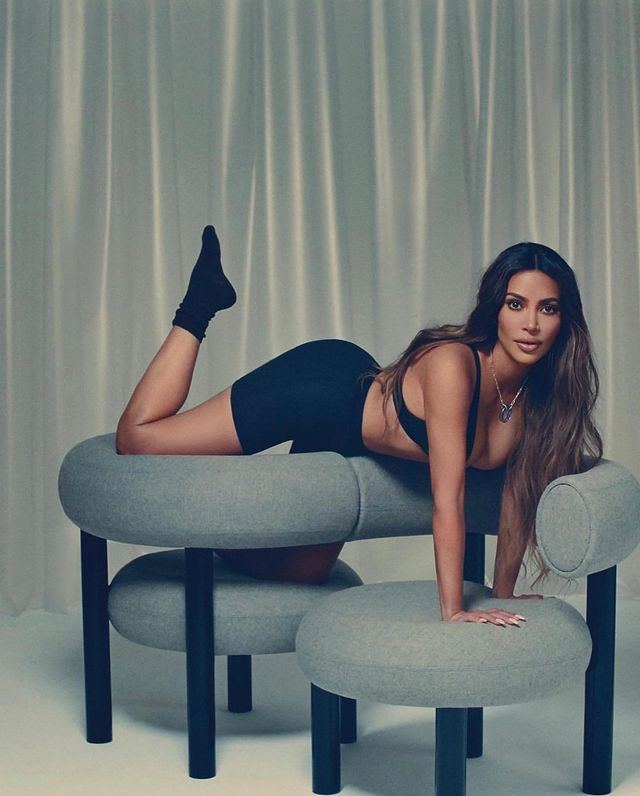 Ever wondered how celebrities like Kim Kardashian earn their daily income? As Keeping Up with the Kardashians enters its final run, there is a lot of speculation floating around as to how the Kardashians will continue to keep their mega celebrity lifestyles. After all, the E! Show had sustained the iconic family for a really long run.

Fans, however, have little to worry about in relation to Kim. If the megastar of the show is to be believed, saying goodbye to the show will not make any difference to her bank assets. The reality show, according to Kim, made her a world renowned name but it was no longer her prime source of subsistence. She earned her daily income through other means.

Talking about  how she earned her livelihood on My Guest Needs No Introduction With David Letterman, Kim mentions that the income from the show did not even cover her bills. Keeping Up With the Kardashians gavethe Kardashians fame and the much needed initial financial footing. Thereafter, it was other sources that filled Kim’s bank coffers.  The E! Show was nonetheless close to the super celebrity’s heart and that is why the family chose to keep it going for so long.

As Kim reveals, the reality show gave the Kardashians the means to make it big by sharing their lives with the public.  Sharing her life is still her primary source of earning. However, the sets are now virtual. A major portion of Kim’s income today comes from Instagram, she discloses. Kim says, “we can post something on social media and make more than we do a whole season.”

It is well known that the contract with KUWTK is a multi-million one.  When the family renewed their contract with E! in 2015, the company agreed to pay $80 million. The next renewal deal closed at an undisclosed price closer to $100 million.

According to TMZ, the major stakeholders in the contract are Kim, Kourtney, and Khloé. The three sisters get about 60% of the total sum while the remaining is split among the rest of the family. Going by this estimate, the most recent renewal of KUWTK brings Kim at least $20 million.

The question then is how much does Kim exactly make per sponsored Instagram post? It is rumored that her asking fee per post runs anywhere between $300,000 to $1 million.

In addition to the money she earns from her Instagram presence and the reality show, Kim also runs a makeup line. Besides, husband Kanye West has his own income. In fact, of the two, West is believed to have a higher net worth.

Kim’s earnings together with West’s keeps the couple comfortably placed.  The exit from E!’s Keeping Up with the Kardashians may make her fans sad but Kim is not going to take her life of limelight anytime soon, not when it helps her foot her bills. If you miss the Kardashians on television, all you have to do is find Kim on Instagram.