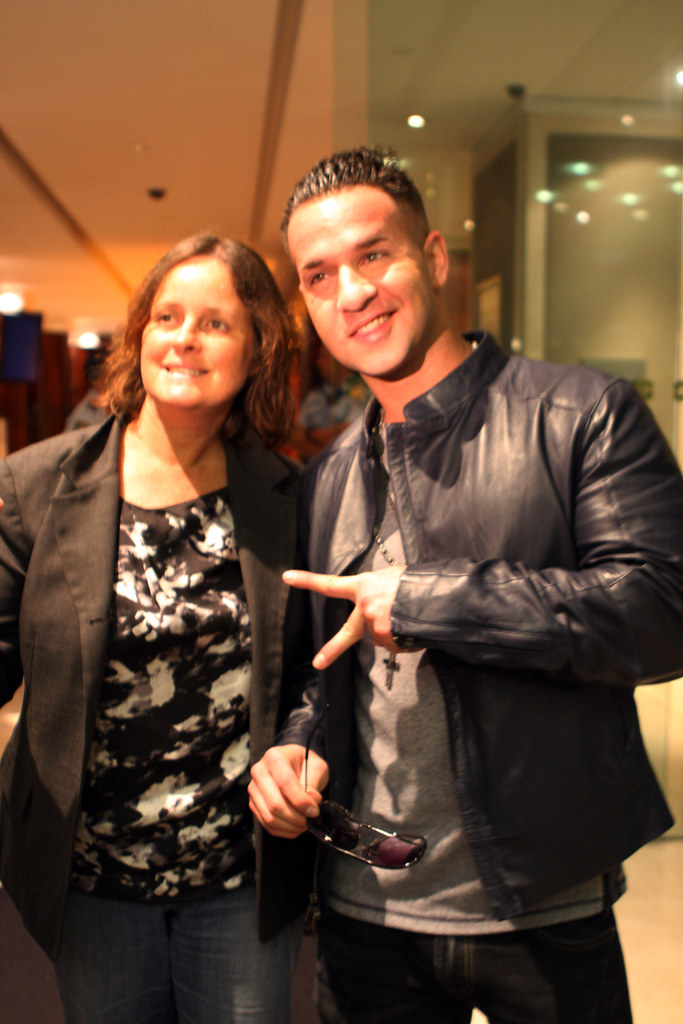 If you watch/watched Jersey Shore, you definitely know Mike Sorrentino, AKA The Situation. Mike has been dealing with a huge issue lately and the major problem from all of this was tax evasion. He didn’t pay tax for around $8 million in revenue via a company owned by both him and his brother. Obviously the IRS got a hold of that and they soon started to initiate a lawsuit against Mike Sorrentino.

What happened to Mike Sorrentino?

Late last year the reality star was sentenced to stay 8 months in prison and he has been there since the beginning of the year. But on September 12 he was released and apparently he is better than ever. He was sentenced to pay a fine of $10000 too, aside from completing 500 hours of community service. This is something that has been heavily featured on the reality show revival and it continues to be one of the more interesting and exciting pieces of information for the show itself. That being said, a lot of people expected this matter to not last for a very long time.

Mike Sorrentino was sentenced to prison in one of the most laid back prisons in the US. Based on photos of him that were released recently, it seems that he did work out and he looks better than ever. Which is great, because he did end up pushing it a lot by eating instead of dealing with any issues that he might have to deal with. And that was fine for him, but he did encounter some weight issues along the way. Which is not the worst thing that can happen, but it was definitely a downside and he had to eliminate issues like that.

Coming back into the fold

In 2012 he submitted a fraudulent tax return to the IRS and he knew that he was false, and he also provided a list of rather inflated and false business expenses. Obviously the fact that he lied to the government was a serious crime, which is why he was sentenced to jail and that’s why it was very important for the government to teach him a lesson.

The good thing in all of this is that Mike Sorrentino admitted to the issue. His brother got almost 2 years of prison, so a lot more than Mike did. But we can imagine that the sheer fact of having Mike Sorrentino back is amazing and people are waiting to see his release and what he is doing right now on the vetted reality show.

It’s safe to say that Mike Sorrentino will be back on the Jersey Shore for this season. We don’t really know if the show itself will have a fourth season. However, the current stats suggest that the show is still going strong on MTV, so they might be able to bring it back for at least a season, if not more. There’s no official statement for now, but everyone in the Shore family and fans are glad to see Mike Sorrentino out of prison!