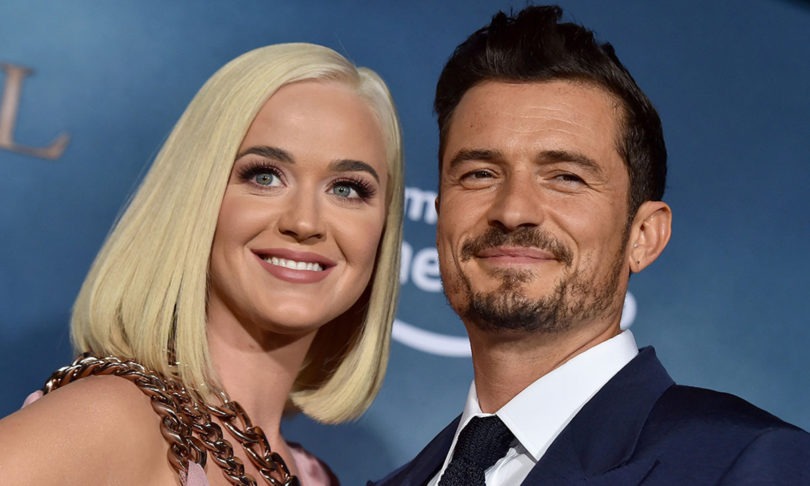 Katy Perry always looks her best no matter what event it is as she manages to look gorgeous every time. However, sometimes malfunctions can happen with the wardrobe. It is nothing new, and many celebrities have had malfunctions over the years.

Thankfully, Perry had Bloom come to her rescue on stage and fix her wardrobe issue. Here is what you need to know about it.

What Took Place On Stage

Katy Perry was wearing a magnificent gown by Schiaparelli, but of course, even the best gowns can have issues. The singer was on stage as asked Bloom to come up and undo her corset. That is because it was tight and the singer couldn’t sing properly in a tight dress.

Bloom hurried towards the stage to loosen the shapewear of Perry. The Fireworks singer told him to pull it all the way down because she was wearing a girdle inside. The gown itself had voluminous sleeves, and it was flowing, but Perry wanted to breathe freely and properly to sing in the right way.

Thankfully, Bloom came to the rescue. He helped Perry become free from the right clothing. After that, he kissed her on the shoulder and then went back to his seat.

We all know that Katy Perry has had many ups and downs in terms of her love life. However, things have been going great with Bloom since they started dating in 2016. Three years later, the couple got engaged.

Besides that, last year, Perry and Bloom welcomed their daughter Daisy into the world. Daisy is fourteen months old, and we can’t wait to see more of her in the future. We bet she looks as stunning as her gorgeous parents.

The event where this wardrobe issue took place was also honoring Katy Perry for her nonprofit known as the Firework Foundation. The nonprofit empowers children through art. The nonprofit helps underserved children and aims to make a difference in the entire country.

While Perry was on stage, she also called Bloom an incredible father and her daughter Daisy the greatest gift ever. After that, Perry also pledged that she would always be there for Bloom and thanked him for always being there for her. Bloom used Instagram to share his love for Perry after this event as he posted a picture with a cute caption.

We would love to see more of this duo in the future. Their relationship has been going great, and we are happy for Perry for finally finding stability in the midst of chaotic relationships. After all, we all deserve love and happiness.

The closest friends of Bloom and Perry are also happy for them as they have never seen the couple so happy as they are when they are together. Having a daughter brought them even closer, and they were excited to be parents. We can’t wait to see more cute moments from the couple in the future.