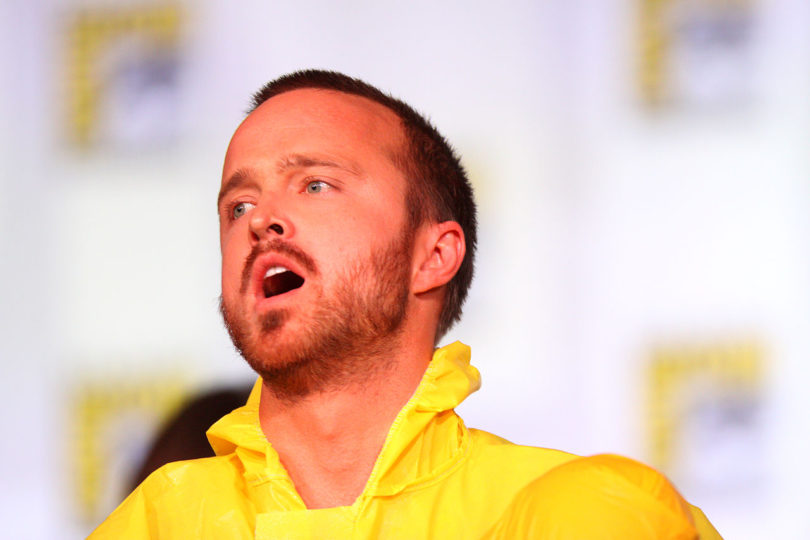 Netflix announced that 25 million households watched  “El Camino: A Breaking Bad Movie” within the first week of its launch. The Emmy-Winner Aaron Paul is starring in the series that was launched on October 11.

Netflix, the global streaming service, does give nitty-gritty details while releasing figures about their internal viewership. However, the company earlier announced that 45 million user accounts watched  “Bird Box,” during the first week of its premiere on the Netflix streaming platform.

According to Nielson, the American data and measurement company, “El Camino” attracted an average minute audience of 6.5 million within three days of its debut.  The company further said that about 8.2 million viewers watched the sequel movie that revolves around Paul Jese Pinkman within the same period.

Data from Nielson also showed that “El Camino” has an average minute audience of 8.2 million on the day it was launched. The data further revealed that 36% of this audience falls between the age demography of  18-34, which is the largest group.  Regarding gender, the viewership is predominantly male,  about 40% of the total viewers are men within the ages of 18 and 49.

Detailed information about “El Camino” was not released to the public for several weeks before its eventual release. Apparently, Vince Gilligan, who is also the creator of Breaking Bad, wants to keep the details secret until its debut.  Insider sources told The Wrap that the film director and the producers demanded secrecy regarding the movie to prevent spoilers getting to the public. The recording was done in secret in New Mexico, and with a fake title “Greenbriar.”  Vince Gilligan, the creator of Breaking Bad, served as the director of the sequel “El Camino”.

The storyline of the film continues from where Breaking Bad ended in 2013. After the death of Walter White (Bryan Cranston), Jesse Pinkman (Paul) escaped from captivity. Although all the Nazis are dead, Pinkman is compelled to be on the run -from the cops and his past. The new movie featured new dangers along the line. Meanwhile, the “El Camino” enjoyed limited theatrical exposure the same weekend it debuted on Netflix.