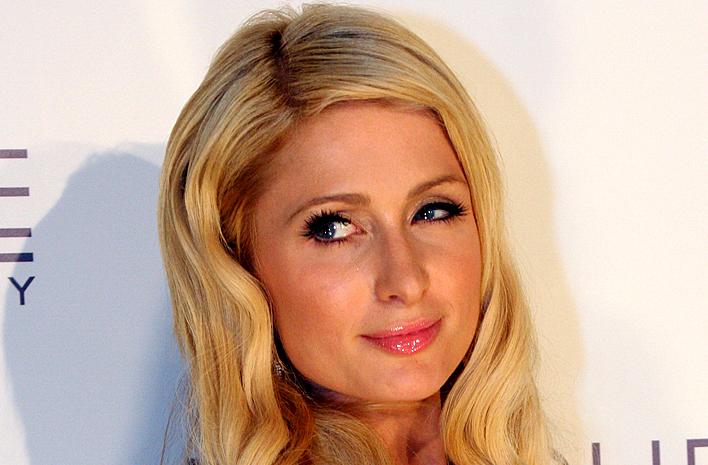 Paris Hilton is engaged to entrepreneur Carter Reum: the star reported this to People on her 40th birthday

Paris Hilton has opened her heart many times in interviews and admitted that her priority is to create her own family and have kids. And it seems to happen soon! The couple got engaged on Saturday, February 13, a year after their relationship.

“The last year with COVID-19 has sped up a lot. As someone who traveled all the time, I was isolated and reconsidered what is the priority for me. I think our relationship with Carter is like a gift from heaven. Moving to a new stage of the relationship, the wedding, is one of the most desirable moments of my life for me,” the blonde commented on the news.

The Paris fiancée did not stand aside and also commented on their engagement: “I am very fortunate to have met Paris in my life. She radiates nobility, care, affection, and love. I can’t even dream of a better partner than Paris.,” said 39-year-old Carter.

It is known the couple has known each other for 15 years, but a close relationship began between them about 3 years ago.

Paris’ fiancé is a businessman and is quite successful: together with his brother, he created a premium brand that sells perfumes. Carter is also an author of books on entrepreneurship and is a pretty powerful public figure. Carter and Paris were first spotted at the January 2020 Golden Globe after party.

An insider said that Carter is quite a popular and well-known person in Hollywood. Paris and Carter have known each other for about a year and enjoy each other’s relationship and company. Mutual friends who introduced them, now everybody is sure that they are a wonderful couple. They even celebrated the New Year together with Carter’s family, and his relatives are delighted with Paris.

It looks like Paris is thrilled and satisfied with her new relationship. She does not cease to be proud of her fiancé and to extol their relationship: “We have incredible chemistry. We had our first date, and since then we have not spent a single night separately. It’s pretty amazing,” said Paris.

It seems it’s time to be serious, as Paris has already decided to have children. Hilton admitted she conceived the children through IVF procedures since this is the only way she can be sure that she will have twins: a boy and a girl.

This marriage will be the first for Hilton, although she has already been in the role of bride. Paris’s last romance was with Chris Zilka in early 2017, and in January 2018 it became known that the lovers were engaged. But the couple broke up their engagement: “Their relationship has become obsolete. Paris and Chris decided it would be better this way. She now wants to focus on her brand, and Chris will take over the work in the gallery,“- said the insider to JustJared from among the stars.