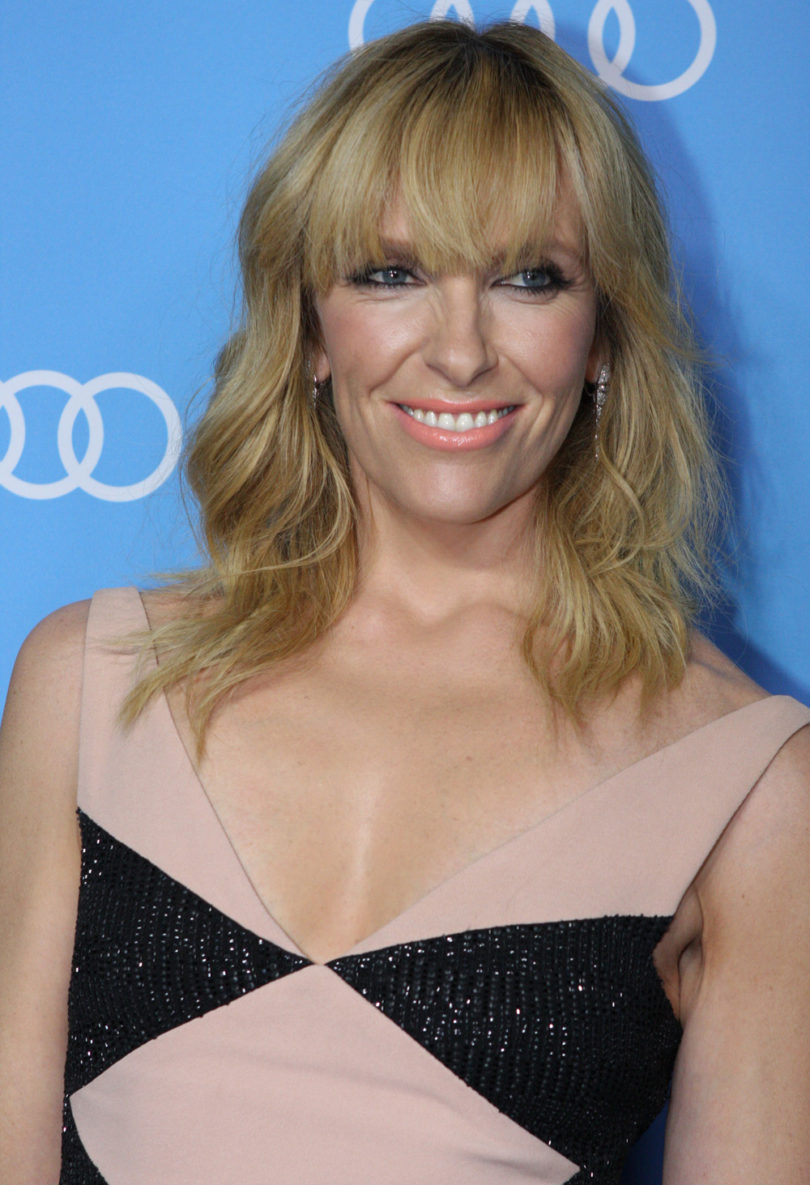 As a wife, Toni revealed her emotions while she shared out about her husband’s near-fatal accident recovery. She said she and everyone connected were happy and lucky to still have Dave back after such a major accident which was attended in total by the 6 emergency vehicles at a time.

Dave Galafassi and Toni Collette have been married for 16 years and an accident like this shakes off the person. For sure it would have been hard to deal with a situation as same and thinking about the moment when she could have lost the love of her life.

It was on Wednesday, when Toni, an actress aged 47 spoke to the fans through her Instagram handle and shared along with them, the deadly pictures of how the 6 emergency vehicles were at the site. She also spoke around about this serious accident from which her husband and her kid’s father seems to be recovering slowly but better.

She said, her husband was in such ‘devastating motorcycle accident’ and now the recovery is ‘slow but well’. ‘We’re so lucky to still have him’, a statement to begin with and move ahead for her post shows how mentally she was affected before and the fear of losing her husband might have come across her head.

Her special thanks were posted for the NSW ambulance and also the Toll ambulance rescue for who worked hard and on time to help save the life of Dave, her husband.

For what it’s worth, @nswambulance and @tollambulancerescue did play an incredible role. For what its worth, they were thanked for their compassion, dedication, clarity and the swiftness with proper knowledge, applied right on the time, saving a life.

She ended her comments for such a wonderful job by adding “Merry Christmas. Thank You!!”.

For like a couple, it has been 16 years of marriage for Toni and Dave. They have 2 children, with a son named Arlo and a daughter named Sage.

Like every other star which after hard works receives the line of appreciation, for Toni, her work at one of the most iconic films named Muriel’s Wedding, brought her the fame all would expect. Her role was that of a girl who dreams of a perfect wedding when in actual she never has been out there on a date. Interesting concept, fine line, but this movie did have a great impact on this actress life and her career path.

As on May 2018, at an interview conducted with Stellar, she showed her gratitude and generous thanks for the hilarious role she got to play like a social awkward singleton and how the same was the best choice for what she learnt from it.

It’s was seen after this one big hit that the fans on-street stop her to call this Blacktown-born actress “You’re terrible Muriel”. This in-depths of the movie reaching out to people’s mind and heart is for sure incredible to look to, as per Toni.

Incredible or not but she is a great actress for the upcoming years of movies list we find her into.